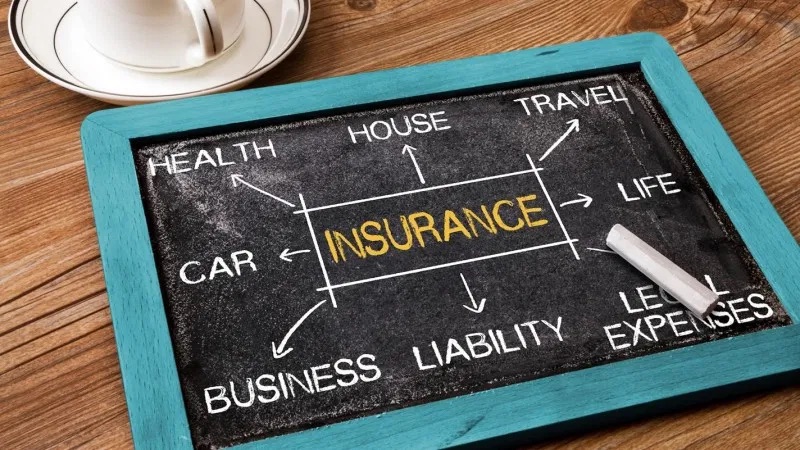 Insurance companies to report over N100 billion in claims in 2020

Listed Insurance companies to incur over N112 billion in claims in 2020. 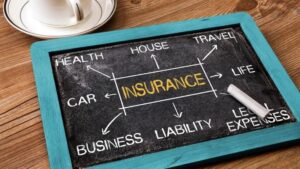 Top insurance companies in Nigeria are expected to record higher claims in 2020 compared to 2019, as rising insecurity, health challenges, and protests triggered higher risks in a year marred by health and economic crises.

A cursory review of claims reported by insurance firms in the full year unaudited accounts for 2020 indicates that net claims are expected to top N112 billion in 2020, the highest since we started tracking the data in 2016.

Nairametrics pooled this data from the latest full-year reports of Custodian, NEM, Coronation, Mansard, AIICO, Consolidated Hallmark Insurance, Niger Insurance, and Cornerstone Insurance Plc, 8 of the biggest listed insurance firms in the country, with a combined balance sheet size of N650 billion. Custodian Insurance, the biggest by net assets, is yet to release its 2020 FY results.

Claims increase despite record premiums
Net Premiums collected during this period are estimated at about N164 billion, which is a 24.2% rise from the N132 billion recorded in 2019. This is despite a difficult year where most businesses faced cash flow challenges and cut spending on items considered non-essential or not tied directly to revenue generation.

Yet, insurance premiums spiked to record levels, suggesting Nigerians are increasingly getting insured knowing fully well that claims get paid whenever the need arises. Their bets paid off as operating risk crystalized across the country when insured firms faced loss of revenues due to covid-19, economic lockdowns, and social unrest.

With a projected N111.9 billion in net insurance claims in 2020, insurance firms under review spent about 31% more on claims during the year compared to the N85.3 billion incurred in the whole of 2019, and more than double the N46.1 billion paid out in 2016.

To make money from health insurance, firms in the sector secure insurance premiums that are higher than claims while also generating income from the premiums until claims arise. The same model is used for other forms of insurance such as general and life insurance scheme.

Claims triggered by social unrest and an ailing economy
The Nigerian economy faced significant challenges in 2020 as the covid-19 induced lockdowns triggered a drop in top-line revenue for most businesses across the country.

With the economy in shambles, growing insecurity and social unrest persisted, leading to the heightened destruction of lives and properties across the country. In terms of social unrest, the EndSARS protest (against the Special Anti Robbery Squad SARS) was by far the biggest threat to the economy in 2020 when the largely peaceful protest against the now-defunct rogue police department, was hijacked by hoodlums.

The aftermath culminated in the arson of buildings, cars, and private property, while supermarkets, shops, and small businesses suffered widespread looting and destruction of their inventories and properties respectively. At the receiving end were insurance firms, which faced a potential increase in claims arising from companies that had secured insurance protection against such eventualities.

“Insurance companies may pay claims worth billions of Naira from losses of lives and properties that followed the #EndSARS protests. Underwriters expect the insured loss to run into billions of Naira.”

The global pandemic also increased health insurance claims as more Nigerians visited hospitals to seek medical care. Health Insurance is still largely for the working-class population with formal structured jobs, and is an increasing source of insurance premiums for most insurance firms.

Sector in general
A recent report from Fitch projects that Gross Premiums accruable to insurance firms in Nigeria could top N400 billion in 2020, despite challenges in the economy.