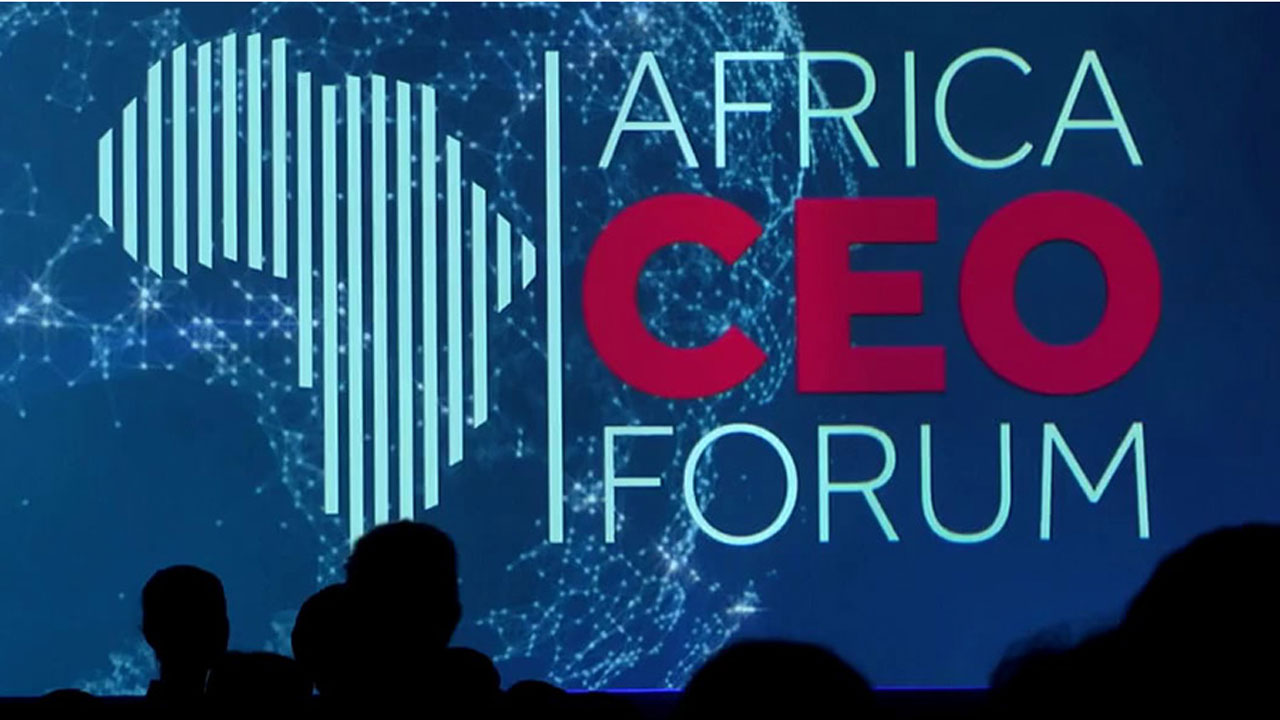 Economic diversification to be highlighted at CEO’s forum

Still basking in the euphoria of successes recorded in its last six editions, the 2018 Africa CEO Forum, recognised as the biggest and most important meeting of Africa’s private sector, is scheduled for tomorrow and Tuesday, March 27, 2018, in Abidjan, Cote D’Ivoire.

The focus of the event, which brings together more than 1,200 personalities, all key industrial, financial and political decision-makers from over 60 countries, including Nigeria, will be on the opportunities offered by disruptive technologies to stimulate growth and employment in the continent, thereby sparking a new era for the private sector.

For the first time, the forum is devoting an exclusive panel discussion to the Nigerian economy, during which the diversification model that has given the country’s economy a shot in the arm will be analysed in-depth, as well as, how it can inspires other African economies.

In a statement by the Forum’s Communication Manager, Abdoul Maïga, he said African countries’ past attempts at diversification have not always been successful, which is why the Africa CEO Forum will shed light, not only on the reasons for this, but also on the reforms needed to overcome economic stagnation, as well as revitalise growth prospects.

He said: “At a time, when Nigeria is still struggling to break free of its dependence on oil, which still accounts for more than 90 per cent of its export earnings, its economy is starting to see an improvement and prospects are looking better for the country’s businesses.

Numerous companies have emerged in the finance, technology, agriculture, entertainment and industrial sectors.

From Yaba district startups to rice mills in Kano and the burgeoning automotive sector, there is a growing list of companies, whose performance is no longer tied to oil prices.