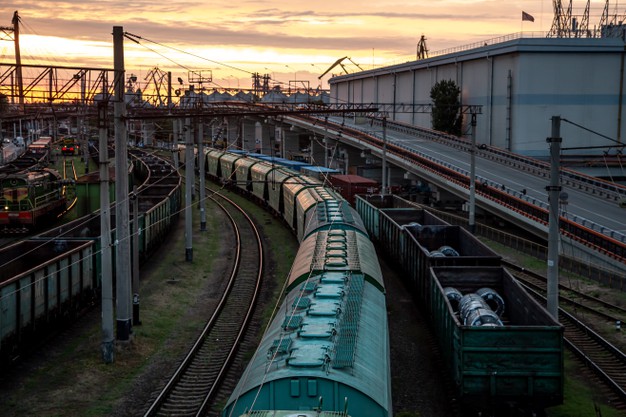 The Federal Government has announced the signing of the contract documents for the commencement of the Kano-Maradi, Kano-Dutse railway project.

This follows the approval of the $1.96 billion by the Federal Executive Council (FEC) in September for the rail line which will connect 3 states namely Kano, Katsina and Jigawa and then terminate in Maradi, Niger Republic.

The Transportation Minister in his statement also revealed that the contractor to the project, Mota-Engil Group, a Multinational Engineering and Construction company, has agreed to build a university as part of their corporate social responsibility (CSR) while working on the project.

Amaechi in his statement said,