Want More Money in Retirement? Retire at One of These 3 Ages 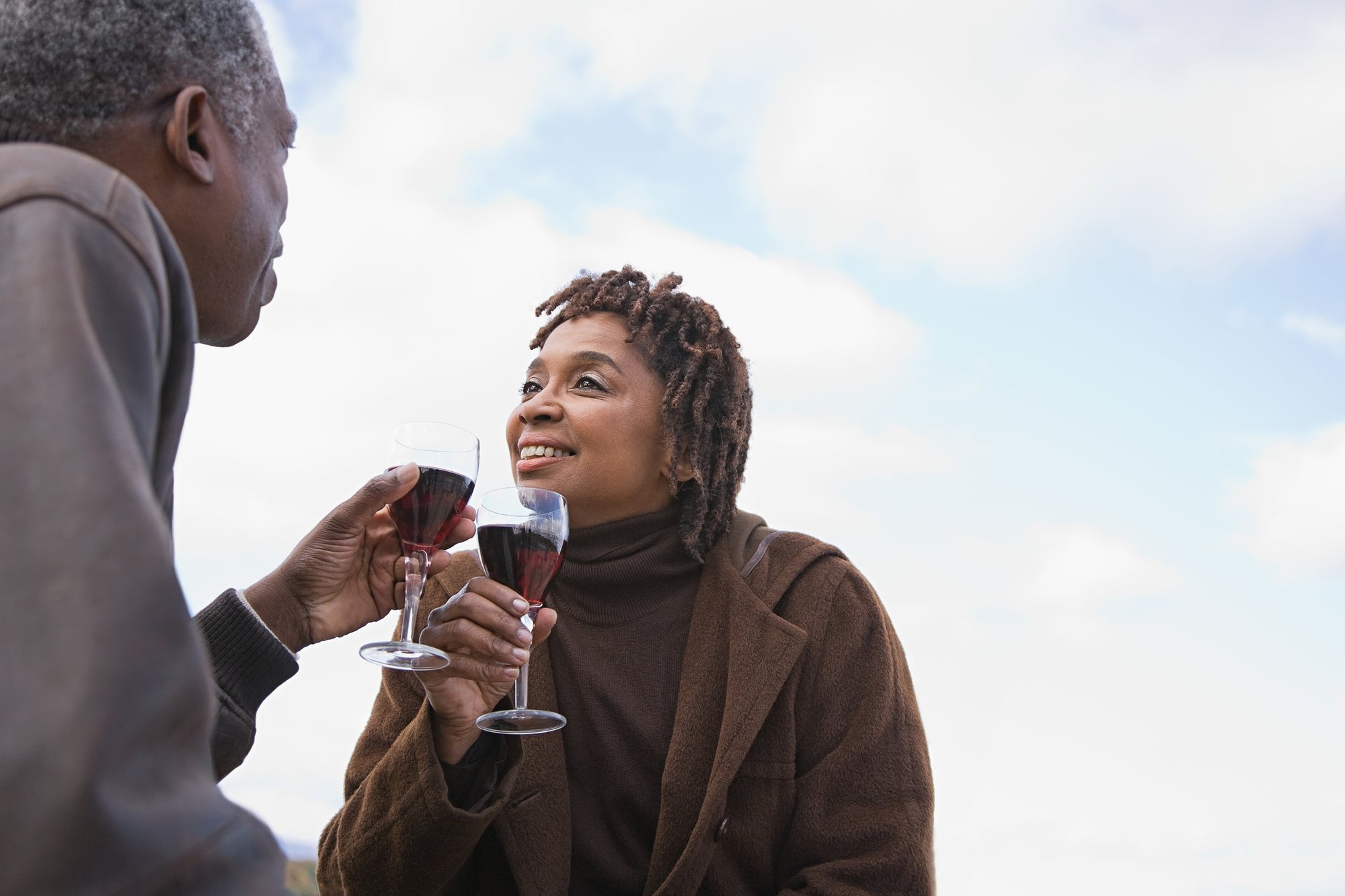 Choosing the right retirement age is a big deal to help your money last longer. One of the biggest worries that current or soon-to-be retirees face according to a survey from the Empower Institute is running out of money in retirement.

It can be difficult to save for the future, though, and many workers are falling behind on their savings. In fact, the average baby boomer has just $152,000 saved for retirement, according to a report from the Transamerica Center for Retirement Studies. For many retirees, that money won’t last more than a few years.

If you’re struggling to save, you might want to consider adjusting your retirement age. And retiring at one of these three ages can help your money go further.

Once you reach your 62nd birthday you become eligible to start claiming Social Security benefits. Keep in mind that by claiming as early as possible, however, your monthly payments will be smaller than if you’d waited a few years. However, if you’re aiming to retire as early as possible while still stretching your savings, Social Security benefits can help your money last longer.

Also, retiring at age 62 means you won’t face early withdrawal penalties on your retirement savings. If you have a 401(k) or traditional IRA, withdrawing your money before age 59 1/2 will result in a 10% penalty on the amount you take out. So if you’re choosing to retire early, it may be a good idea to wait until you’re in your 60s to avoid penalties.

Claiming Social Security at age 62 will result in your benefits being permanently reduced by up to 30%. In order to receive the full benefit amount you’re entitled to, you’ll need to wait until your full retirement age (FRA).

Your FRA depends on the year you were born. If you were born in 1960 or later, your FRA is 67 years old. That means most future retirees will need to wait until age 67 to claim Social Security if they want to avoid benefit reductions.

There’s also a common misconception that if you claim early, your benefit amount will automatically increase once you reach your FRA. A whopping 69% of baby boomers share this (mistaken) belief, according to a survey from the Nationwide Retirement Institute, and falling for this myth could affect the age you begin claiming benefits. So before you file, make sure you’re aware of how the age you claim will affect your long-term benefit amount.

If you wait until age 70 to begin claiming Social Security, you’ll receive as much as possible each month — which can give your retirement income a serious boost. When you delay benefits past your FRA, you’ll receive a bonus each month. If you have a FRA of 67 years old and wait until age 70 to claim, you’ll collect your full benefit amount plus 24% extra each month for the rest of your life.

Delaying benefits can be difficult for many workers, especially if you’re eager to retire as soon as possible. But it can potentially boost your benefits by hundreds of dollars per month, which can go a long way if your savings are lacking.

Keep in mind that no matter what age you begin claiming Social Security, you don’t necessarily need to retire at the same time. However, if you retire first and then wait a few years to claim, you risk draining your savings too quickly. So in many cases it makes sense to retire and claim benefits simultaneously.

Choosing when to retire is a big decision, and it’s important to take it seriously. By retiring at one of these three ages, it may be easier to stretch every dollar in retirement.