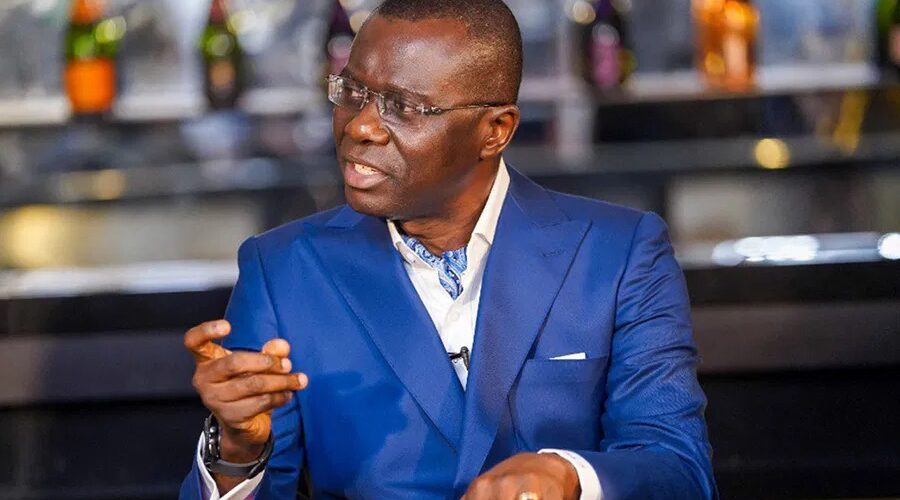 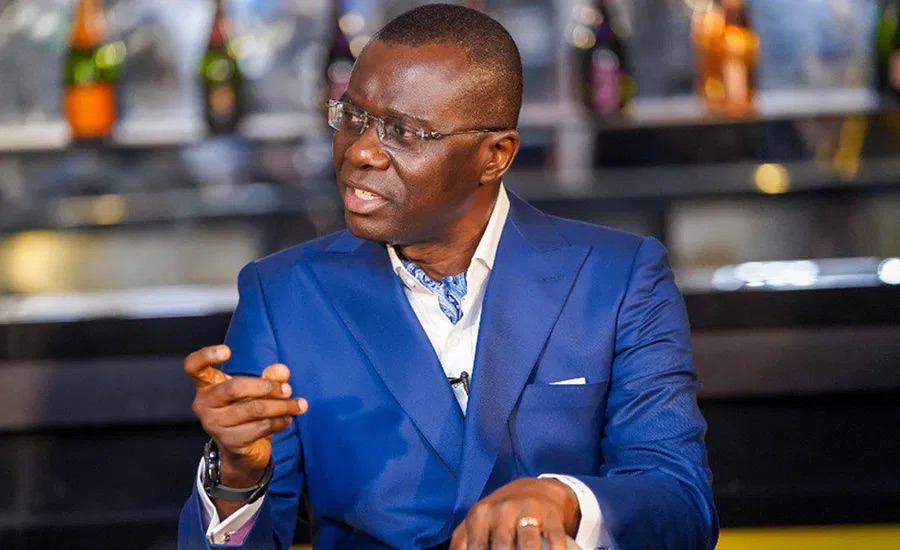 10 different buildings in the Ogudu GRA area have been sealed by the Lagos State Government for violating physical planning laws.

The Lagos State Government has sealed off 10 different buildings in Ogudu GRA for violating the state’s physical planning laws.

While leading a team of government officials for the special enforcement operation, the Lagos State Commissioner for Physical Planning and Urban Development, Dr Idris Salako, said owners of the property involved had chosen to remain obstinate in their wrong ways as they refused to comply with the Lagos State Physical Planning laws, despite being served the statutory notices.

He stated that the sealed property owners had breached various aspects of the law, including the development of buildings without Planning Permits, not building in conformity with approvals and not having stage certification among others.

The Commissioner emphasized that the Lagos State Government is determined to achieve a livable, orderly and sustainably built environment and would not allow any willful violation of the Planning laws of the State.

Salako also urged Developers and Property Owners, whose properties were sealed, to engage the Ministry with a view to getting the appropriate Planning Permits authorising their building construction or renovation.

The Commissioner enjoined Lagosians not to engage charlatans in obtaining Planning Permits as they run the risk of procuring fake permits which the State government would not hesitate to disavow.