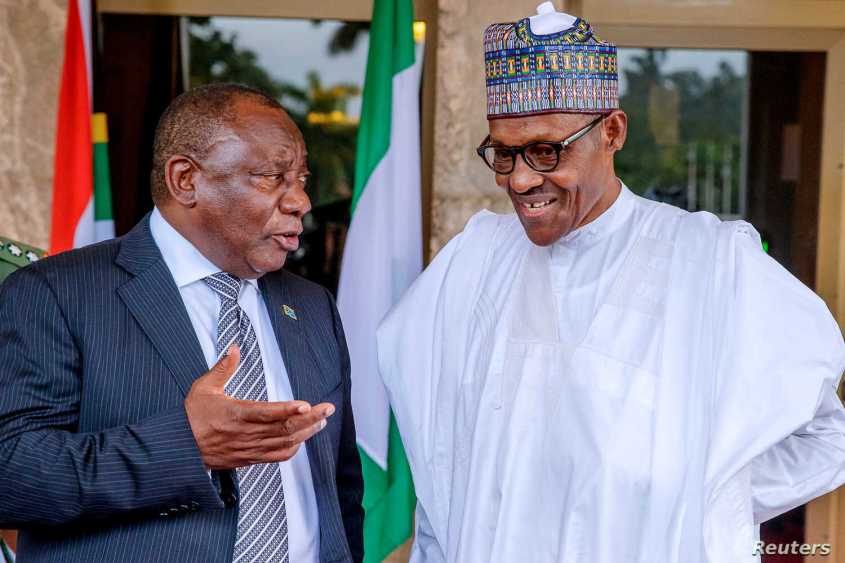 Nigeria, Africa’s largest economy attracted a total FDI of $2.6 billion in 2020 down from the $3.3 billion it attracted a year earlier.

Africa recorded a total FDI of $38 billion in 2020 representing a drop of 18% from $46 billion recorded in 2019, data from the United Nations Trade Association shows.

Nigeria, Africa’s largest economy attracted a total FDI of $2.6 billion in 2020 down from the $3.3 billion it attracted a year earlier. South Africa, a major competitor for FDI inflows in Sub Saharan Africa attracted less with $2.5 billion the report highlights.

Egypt recorded the highest influx of FDI among African countries with a total inflow of $5.5 billion representing a whopping 38% drop. Despite the drop, Egypt remains the top investment destination in Africa.

Nigeria has failed to push the needle on FDI investments in the last decade attracting more portfolio inflows compared to direct investment which is viewed as more stable and required to boost economic growth.

See Also:  TSTV Is Back As CEO Holds Press Conference And Rolls Out New Deals

What UNCTAD is saying

“Lower crude oil prices, coupled with the closure of oil development sites at the start of a pandemic due to movement restrictions, weighed heavily on FDI to Nigeria.”

The report also indicates South Africa attracted about $2.5 billion during the year about 50% less than the $4.6 billion it attracted a year earlier.

Nigeria lost a massive Google investment after the internet giant preferred to set up in South Africa investing $140 million.

“However, several large projects were announced including an investment by Google (United States) of approximately $140 million in a fibre optics submarine cable and an additional investment of $360 million by Pepsico (United States) to expand the capacity of Pioneer Foods.”

How the data compares with the National Bureau of Statistics

Nairametrics observed a stark difference between the data captured for Nigeria as FDI by the UN compared to what is recorded by the National Bureau of Statistics.

Third-quarter NBS data released in November 2020 indicated Nigeria had attracted about $777.6 million which if annualized comes to about $1 billion.

It suggests Nigeria may have attracted about $1.5 billion in the last quarter of the year which is highly unlikely.

A further check by Nairametrics reveals the NBS tracks FDI inflows from data obtained from Commercial Banks accounting only for cash received other than commitments to invest in the country.

A recent Nairametrics article also points to about $4.3 billion in Corporate Deals in the country out of which $1 billion is recognized as FDI-related investment according to our categorization methodology.

Africa compared to other Continents.

According to the report the drop was mostly recorded in developed economies where FDI fell by as much as 69% to $229 billion.

However, developing economies where FDI is badly needed, recorded a 12% decline representing about 72% of a share of the global FDI.

However, most of the inflows went to China with about $163 billion, the largest recipient in 2020.

India’s FDI of $57 billion was higher than the entire $38 billion attracted by African countries.