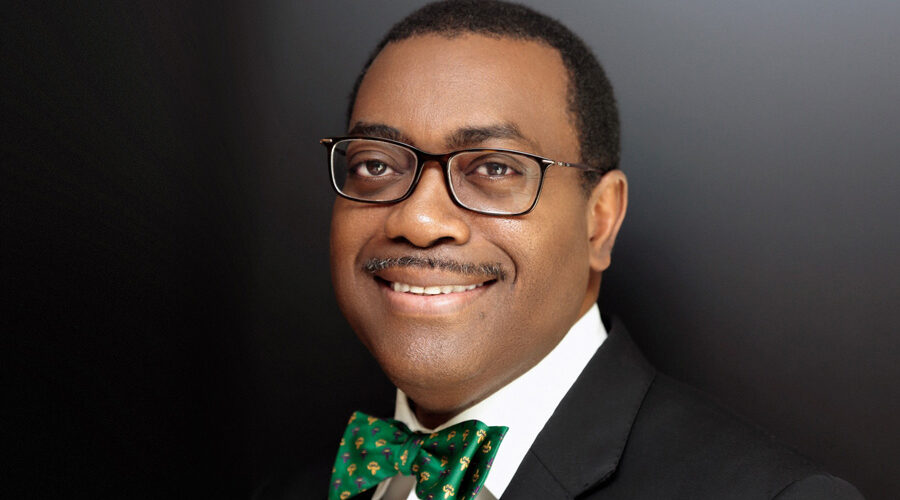 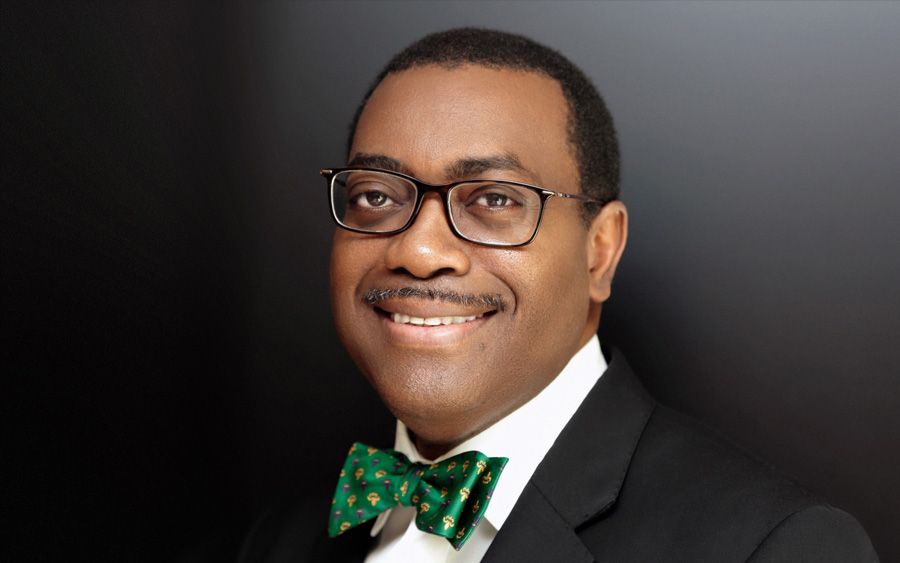 Dr. Akinwumi Adesina, President of the African Development Bank (AfDB), has revealed plans to support the Great Green Wall initiative with $6.5 billion over the next five years.

He made this known during the One Planet Summit, a forum hosted by France and UK today 11th of January 2021.

According to NAN, Adesina said the Great Green Wall was part of Africa’s environmental defence system, an initiative created to shield the continent against the onslaughts of desertification and degradation.

In an effort to make this a reality, he announced that the African Development Bank would mobilise 6.5 billion dollars in support of the Great Green Wall over the next five years.

The President said the $6.5 billion would be made available through a range of programmes by drawing on internal as well as external sources of funding.