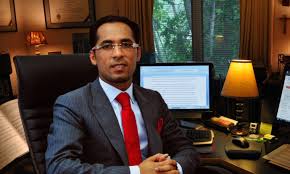 Mo, as he is fondly called, was kidnapped in the early hours of Thursday by unidentified assailants as he walked into a gym in Dar es Salaam. He owns Tanzanian industrial conglomerate MeTL Group and has served as a lawmaker for the ruling Chama Cha Mapinduzi party.

Dewji, according to Forbes, is worth about $1.5 billion. MeTL, his company, rakes in revenues in excess of $1.5 billion and is one of Tanzania’s biggest, accounting for about 3.5% of the nation’s GDP.