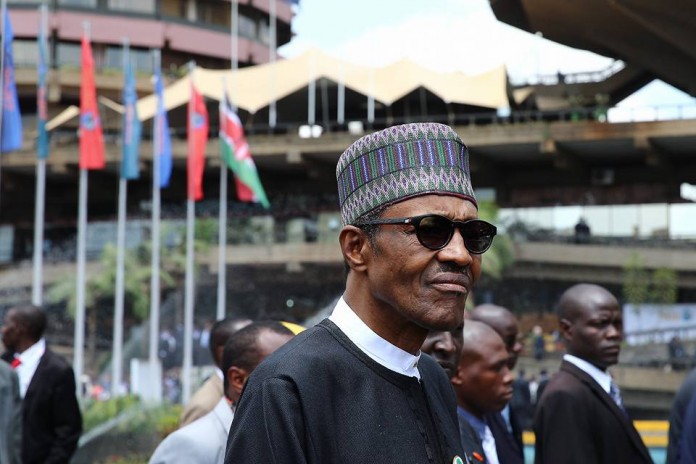 President Buhari canceled his scheduled trip on Sunday to Kigali after some of his advance team members had arrived, the said cancellation was in a view to having a vivid implication of AfCFTA framework on Nigeria economy.

President Muhammadu Buhari has said that anything that could encourage the dumping of finished goods in Nigeria would going to be contrary to the country’s interest.

Speaking on why he declined the visit to Kigali, Presidential spokesman Mr Femi Adesina said “The president said the country is yet to fully understand the Economic and security implications of the agreement.”

“So, there has to be further consultations with different stakeholders and the final position was that a committee be set up to meet and review the contents of that proposal and they will do it within two weeks and get back to the Federal Executive Council.”

“The committee which has two weeks to submit its report will be expected to look at the security implications of the agreement.”

Last week, the FEC had last at a meeting chaired by Vice President Yemi Osinbajo and they had resolved that Buhari should sign the AfCFTA agreement framework.