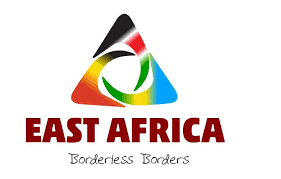 In the last 10 years, East African economies have borrowed $29.42 billion to develop their transport, communication, manufacturing and energy sectors.

According to research, the bulk of the monies went into the transport sector, followed by power, communications and manufacturing.

China Exim Bank has been the go-to financier for the region’s governments, giving out more than $16.3 billion.

The region’s economies are now spending almost 8% of their revenues to service these loans, which analysts say are becoming a burden, especially given that their impact is yet to be seen on the growth.

See Also:  Before you start that new business
hot.featured