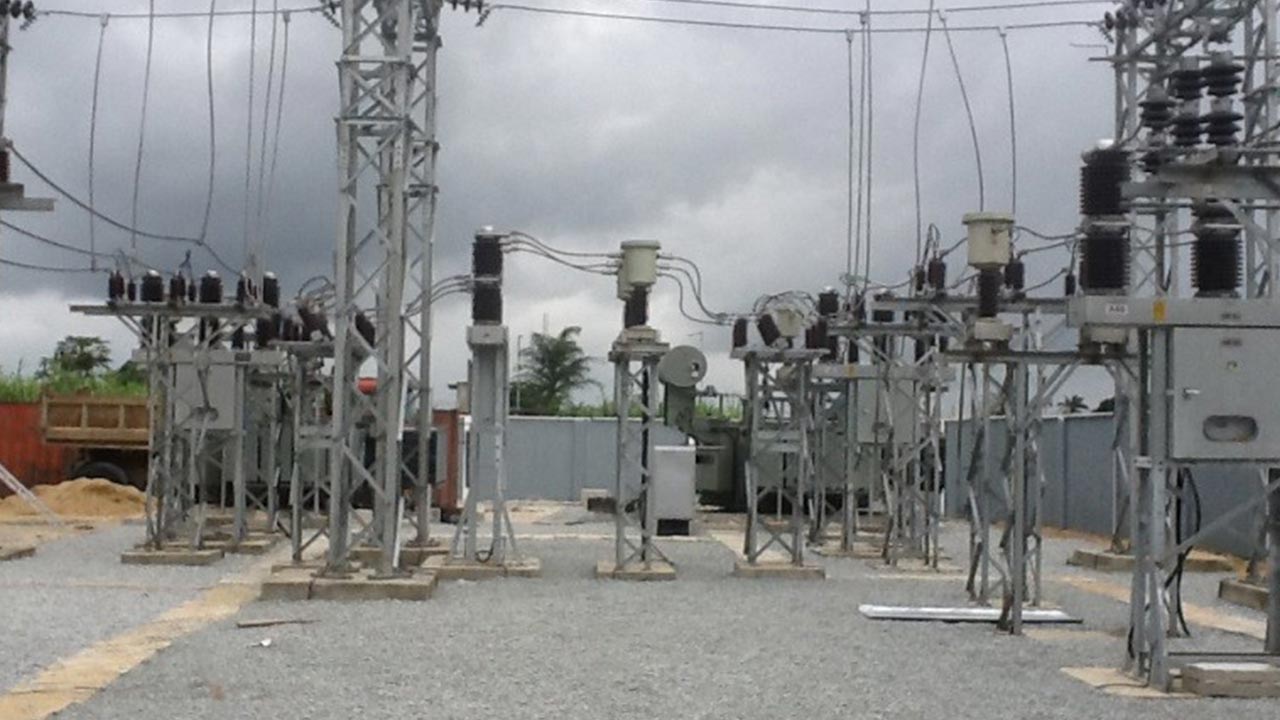 Power supply is believed to be the a major challenge to most business in Nigeria, the Minister of Power, Works and Housing, Babatunde Fashola has again, assured Nigerians of uninterrupted power supply in the country.

This is coming as operators in the power sector yesterday acknowledged that the World Bank has approved $486 million to support the expansion programme of the Transmission Company of Nigeria (TCN).

Part of the money will also be deployed to on-going negotiations to support the Rural Electrification and Distribution Expansion Funding. 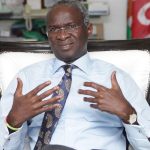 made known in a communiqué at the end of the 25th monthly power sector meeting chaired by Fashola.

One of the local manufacturers was established by the Akwa Ibom State Government for 30 per cent of the meters in line with Federal Government’s local content policy.

The 2018 Meter Asset Provider Regulation developed in consultation with the distribution companies (DisCos), consumers and financier was aimed at attracting investment by meter asset providers who would be licensed to supply and install meters for the estimated 4.5 million customers without meters.

The communiqué, which was read by the Managing Director of Ibom Power, Meyen Etukudo, resolved that the Nigerian Bulk Electricity Trading Plc. (NBET) should move aggressively to collect payments from DisCos for energy purchased and supplied to them.

It, however, revealed that feedback from electricity consumers confirm progress on delivering incremental power, as households and businesses now use their generator for fewer hours.