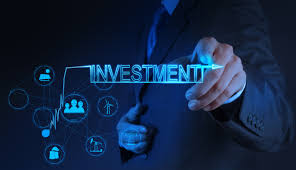 The Egyptian government says will sell state stakes in 20 state-owned companies through Egypt’s stock exchange over the next few years.

Prime Minister Sherif Ismail who announced this said, of these, 10 are already listed on the stock exchange

He said these future divestiture transactions are part of the state program to list certain state-owned companies on the Egyptian stock exchange.

This is part of a five-year program announced in 2016 to attract investment and reinvigorate the stock market.

Sherif Ismail added, the Egyptian government’s objective is to increase the share of investments in public companies in the stock market to 45% over the next three years, against 23% currently