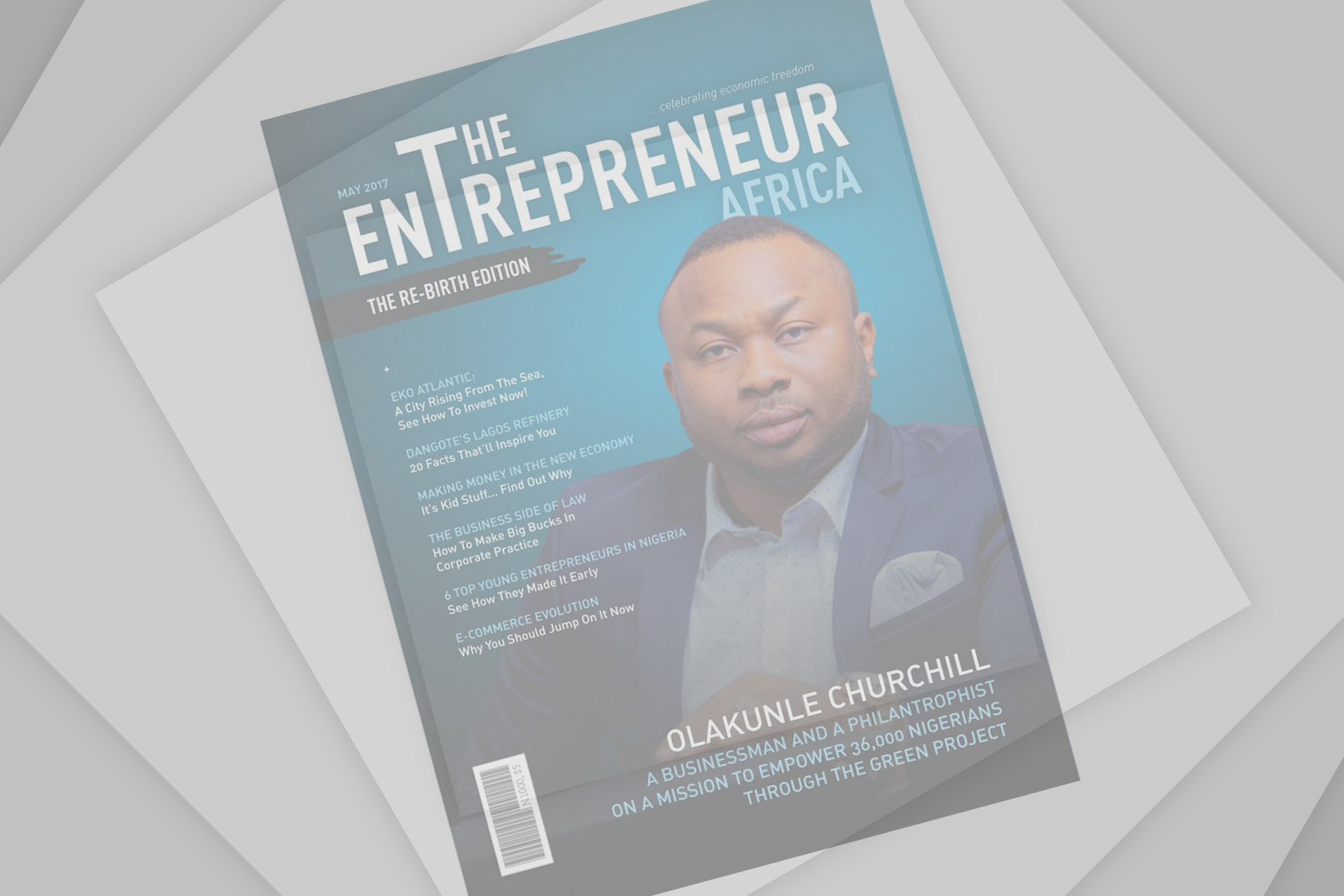 “The federal government is to begin the remediation phase of oil-impacted sites in Ogoniland in August,” Marvin Dekil, the Coordinator of the Hydrocarbon Pollution and Remediation Project (HYPREP), has said.

Ogoniland is made up of four local government areas consisting of Eleme, Gokana, Khana, and Tai.

Mr. Dekil made this disclosure on the sidelines of a medical outreach organised by HYPREP in Nonwa-Tai, Rivers State, on Friday.

He said the government had begun placing advertisements in national and international newspapers inviting contractors to apply for remediation of 26 hydrocarbon impacted sites in Ogoniland.

“The exercise will involve all the processes that we have put in place right from the inception of the project coordination office in March 2017.

According to him, the invitation is open to both local and foreign companies with requisite expertise and experience in the business.

“Already, invitations for pre-qualification of contractors have been sent to local and foreign concerns. The remediation will be done only by experienced and best hands, both locally and internationally.

“We believe that engaging the best hands will enable us to achieve the desired result of restoring the environment back to an acceptable standard,” he said.

He said HYPREP had earlier invited companies to the impacted sites to demonstrate their expertise, technology, and suitability for the clean-up.

The HYPREP boss pointed out that the demonstration exercise by the local and foreign companies was at no cost to the government.

“We did not pay the companies or offer an advantage to any of them that participated in the exercise. The demonstration exercise is for them to show their capacity.

“We are now in the contracting process where companies would be selected from those that participated in the demonstration exercise and those that did not.

“At the end, we will choose the best companies for the remediation,” he said.

Mr. Dekil added that HYPREP was targeting to treat about 20,000 indigent Ogonis of different ailment in the second phase of its medical outreach in four local government areas.

He also said that 100 surgeries would be performed on victims of hydrocarbon pollution in Ogoniland in line with the recommendations of the United Nations Environment Programme Report.

“The delay in the take-off of the clean-up was as a result of contracting process as enshrined in the Procurement Act that is procedural,” he revealed.