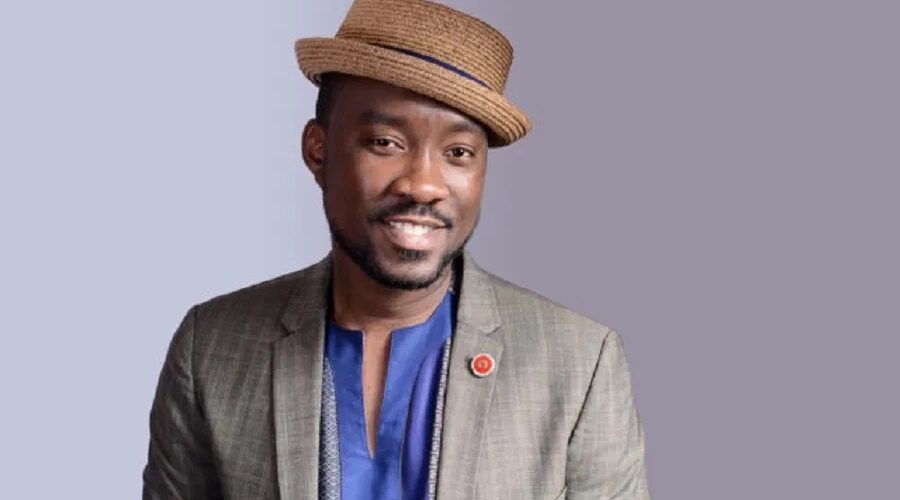 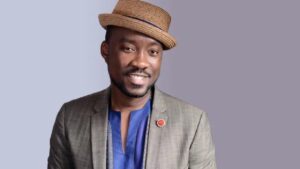 Ugo Monye takes us through his journey to becoming one of the most popular fashion brands in Nigeria.
With the large number of business names being registered with the Corporate Affairs Commission (CAC) on a monthly basis, it is easy to assume that starting and scaling a business in Nigeria is a piece of cake. In reality, however, it is a completely different story.

Even after surviving the first few years, scaling for expansion can be a hard nut to crack, particularly in an industry that is still unstructured.

Ugochukwu Monye, Founder and Creative Director, Ugo Monye Fashion Company was a guest on the Nairametrics Business Half Hour, and shared some challenges of scaling in Nigeria’s fashion industry.

He observed that one challenge entrepreneurs have to face in the industry while trying to upscale is the shortage of manpower.

“No one wants to work for anybody. People don’t want to be part of another person’s success story, because everyone feels they can as well float whatever it is you are doing. This is part of the reasons the industry lacks structure, and still not fully developed,” he noted.

Even when one employs a staff, they only work a short while before they start contemplating how to leave and replicate your business. In my line of business, the result is many small fashion businesses with few (if any) outstanding brands.

There is much room for specialization across the value chain, but people cannot specialize, “because of the absence of a structure,” Ugo added.

Discovering Ugo Monye
Ugo grew up with a mother who owned a fashion business, so he picked interest in fashion early enough. However, he did not wish to pursue this line, as the realities at the time did not present the fashion industry as a mouth-watering alternative to other well-known professional lines.

“At that time, there was no glory in being a tailor or a fine artist,” he explained.
His parents wanted him to read Fine and Applied Art in the UK, and hone his skills in Fine Arts, but he refused, opting instead for a course in Business Administration so that he could go into importation business upon graduation. Exposure and knowledge soon showed him that often, a person’s passion and calling had to cross paths.

He started coming up with creative designs and clothing ideas, drawing inspiration from the things around him in the university.

One holiday, Ugo went home and decided it was time to bring the ideas to reality. He linked up with a couple of tailors that worked with his mother, and using some of the old machines still available in the house, they brought the first Ugo Monye clothing designs to life.

At that time, the business operated with the name CIUCI (a word which he derived from the initial letters of his five siblings), later changing to Ugo Modern Design, before he decided to just stick with his name, Ugo Monye.

He continued with his designs through his university days, till the end of his one-year mandatory service – NYSC, after which he got a job with a Strategic Consulting company. It only took a short while before Ugo realized that, as much as he was earning more than some of his peers at the time, there was no sense of fulfillment in what he did. He turned in his resignation and decided to go all-in on fashion designing. He attended a fashion school to hone his skills further.

All hands on deck
The fashion industry is not an easy place to start, and anyone starting out in the space must be ready to play all the required roles. In this industry, Ugo became a designer, tailor, marketer, brand promoter, and every possible role as he strove to get things rolling.

“It is not just easy to get people to do these things, because the industry has not attained a structural level, where a person will decide right from school, that he wants to work as a designer with this company, as we see in other sectors,”

There is also the tendency for people to feel that they don’t have a serious job because they are tailors, and sometimes feel ashamed to identify as one. Things are gradually changing as people are beginning to identify with the industry, and this brings hope for more growth in the sector.

Monetizing a fashion company takes different forms, designing, clothes making, selling, and even consulting.
Ugo says that as a brand, the Ugo Monye brand is more about details, “There has to be that touch of finesse in the finishing, and in fact, we pay more attention to the parts of the clothes that people do not see. This is what stands you out from others.”

A dream still in the process
Though Ugo Monye has become a brand to be reckoned with among celebrities and notable personalities in the last decade, Ugo says that his dreams for the brand are still yet to be actualised. He sees his brand becoming a force to be reckoned with in the coming years, a brand that every fashion enthusiast would want to be identified with as the industry takes shape.

“I am not yet wowed by anything I have experienced so far. There are quite a lot of achievements I have made with the brand, but it is still not up to what I dreamed of. There’s no short cut to anywhere that is worth going to,” Ugo concluded.