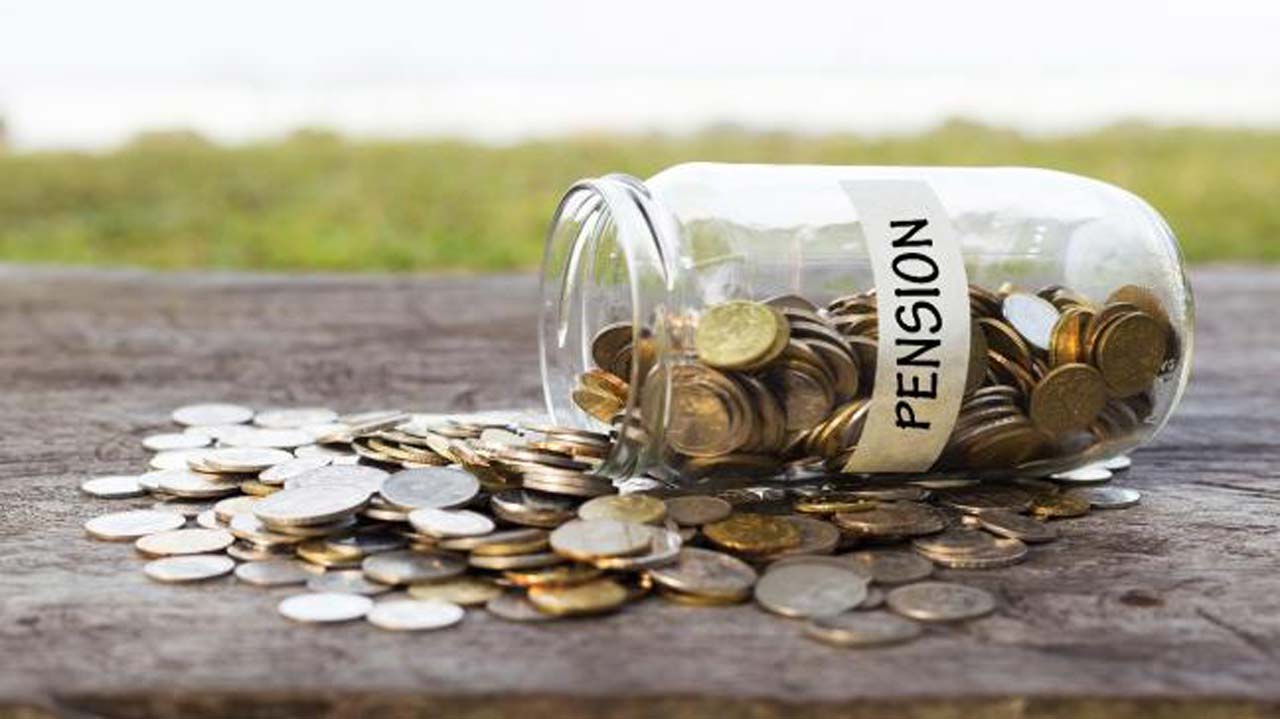 She said: “For employers that deduct without remitting the contributions of their employees, it is time for such employers to desist from the practice because Pencom now has registered agents that go after such employers.

We appeal to employers to comply with the law lest they face the wrath of the law. It is not in anybody interest that employers are sanctioned.

All the stakeholders are happy when every employer is in business because that is when they would be in position to deduct and remit for the system to run smoothly.”

Oshodi urged workers to update their data regularly to avoid delay in processing their benefits at the point of retirement.

“Before a worker retires, there is a form called ‘pre-retirement notification form which will be made available for those concerned to fill but many people do not fill the form. For those in the public sector, there is a form called ‘pre-retirement verification’ which is an exercise that is compulsory but most of our retirees do not go for this verification exercise and that affects when their bond would be paid. This scheme thrives on documentation and workers must take this very seriously,” she explained.

Oshodi lauded Pencom for introducing enhancement benefits for the first time since the scheme began in 2004.

She explained that the increment is not a fixed percentage but based on age, balance at retirement and based on balance as at December 2116.

Oshodi argued that while the contributory scheme may not be a high yielding scheme at infancy stage, pay out will increase as the scheme matures into the future.

“The contributory pension scheme is 14 years old. In those 14 years so much has happened and while it is true that the scheme may not be as generous as the old scheme, that is because the beneficiaries for now have not been in the scheme for a long time. The scheme is for the future because it is built around quantum of contribution,” she explained.

See Also:  Difference Between a Businessman and an Entrepreneur

She said: “Because of the uniqueness of the scheme, it is impossible for wrong people to be paid and that is why documentation is taken very seriously. Most Nigerians do not like the idea of filling forms and be consistent with their biodata.’’