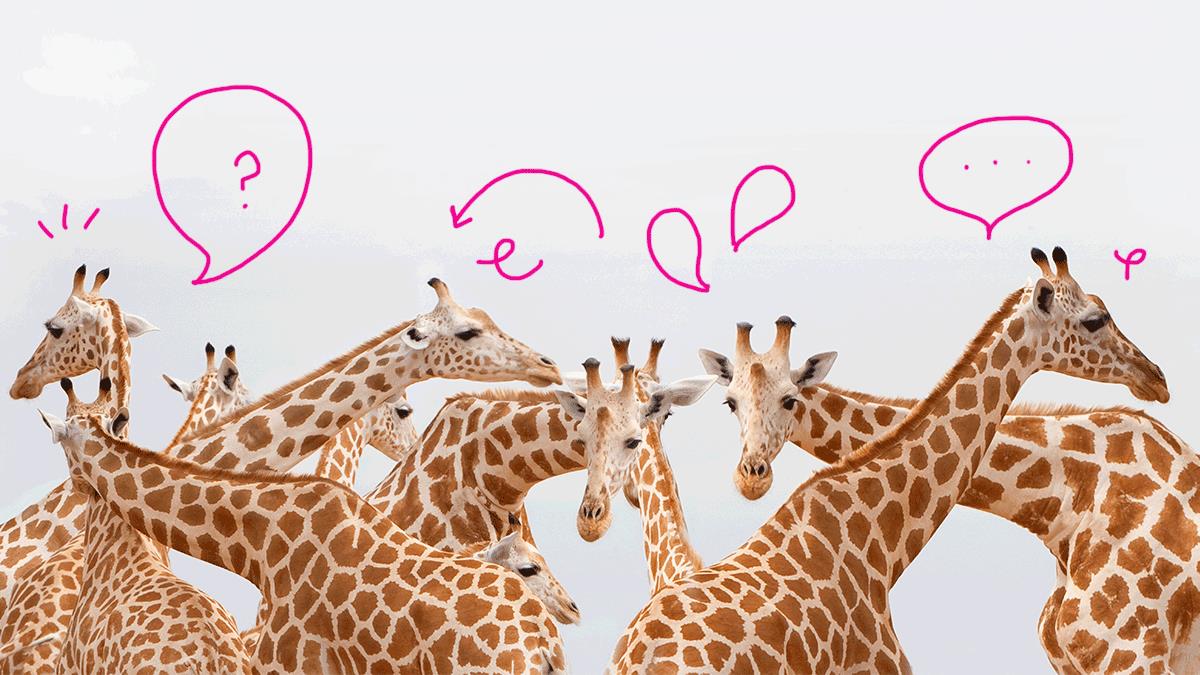 8 Questions to Ask Someone Other Than “What Do You Do?”

We’ve all been in the awkward situation of meeting someone new and having to build rapport quickly — at networking events, industry conferences, charity events, dinner parties, and other social-professional situations, says David Burkus an Associate Professor of Leadership and Innovation at Oral Roberts University.

He continues: If you’re like many people — you break the awkward silence with a pretty standard question:

But that question might not be the best way to build rapport with someone else. In fact, it may be best to avoid talking about work entirely.

Research shows that we tend to prefer and desire relationships that offer more than one platform for connection with the other person, reason being that such relationships are often richer and more enduring . Sociologists refer to these as multiplex ties, connections where there is an overlap of roles or affiliations from a different social context. If a colleague at work sits on the same non-profit board as you, then you two share a multiplex tie. Which brings us back to the problem of using “So, what do you do?” as your opener.

Assuming you’re already at a work-related networking event or meeting another person in a work context, the question quickly sets a boundary around the conversation that the other person is now a “work” contact. It’s possible you might discover another commonality and build a multiplex tie, but it’s far less likely to happen in that conversation.

See Also:  How To Lead Well As An Introvert

Instead, consider beginning your introductory questions with something deliberately non-work-related and trusting that the context of the meeting will eventually steer the conversation back to work-related topics. Toward that end, here are a few questions you could start with that will leave you more likely to find multiple common grounds and turn your new contacts into a multiplex tie — and maybe even a friend:

Regardless of which question you choose, the important thing is to ask a question open-ended enough to allow others to select non-work answers if they choose. Doing so will increase the chances that you didn’t just turn a stranger into a new contact on your phone, but that you actually made a new friend.