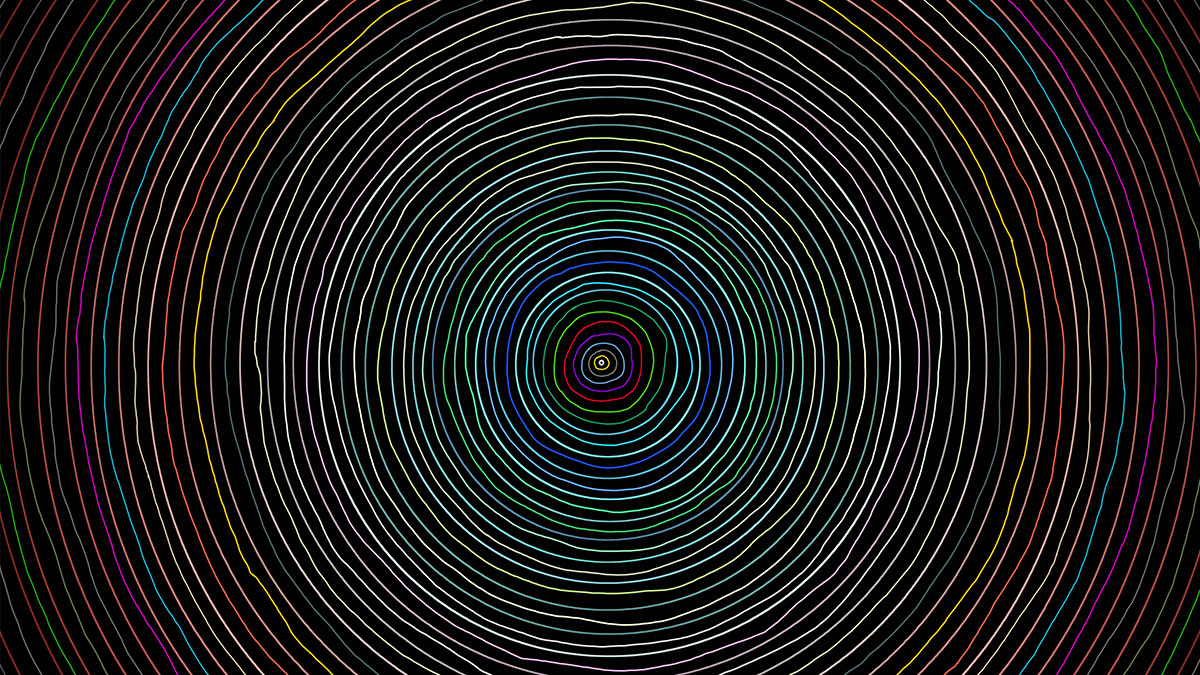 After surveying 134 senior executives in large organizations and conducting follow-up interviews with 44 of them, Kathryn Heath, a principal of Flynn Heath Holt Leadership and her consulting partners found out that men and women don’t look at office politics and power dynamics the same way.

They discovered that men tend to talk about “competition” when they describe office politics, using language like “the tools people use to win at work,” whereas women are more likely to cast it as “a natural part of influencing” and emphasize the ability to shape “ideas and agendas.” Similarly, women and men report having differing objectives in the political situations they face at work. Men use words like “achieving results,” and women — again and again — talk about “influencing others.”

Such differences are likely partly fueled by lingering double binds and gender biases in the workplace. Their study revealed that women are judged more harshly than men when they are seen as “engaging in corporate politics.” So women don’t want to be viewed as political—it undermines them. That may explain why 68% of women said they dislike office politics, even though they want to assert themselves at work—and why the majority of women said they were more interested in “influence” than in pure power.

Like everything else, real influence requires practice: You train so you can transform. Here are a few strategies that can help more women exert work influence:

Creating a relationship map can help you sort all this out. People in sales close deals by identifying deal advocates and blockers, often using complex software and customer databases to generate the relationship maps they need. The key is to identify the stakeholders and influencers who can help you achieve your job and career goals. This visual exercise allows you to cultivate a deeper understanding of your network so you can build meaningful connections and secure allies to amplify your influence. Women are generally good at relationships (according to research), and they can use this strength to study their maps and build bridges to decision makers.

Agents are people in your organization or industry with whom you are close. Ideally, they already appreciate and trust you enough to vouch for your talent and promote you to others. They don’t require as much effort to cultivate as mentors and sponsors, but they require nurturing. Your very best agents proactively look for opportunities to help you by mentioning your name in key conversations and sharing intelligence.

Truth tellers are exactly what they sound like: the trusted allies who tell it like it is. They look you in the eye when you are up for a promotion and say, “If you don’t work at gaining more follower-ship, you may miss your chance to move up.” Or, after a crucial presentation: “It went well, but next time, make stronger eye contact, speak slowly, and use muscular language.

Start your scaffolding with a small, manageable number of diverse advocates and build it up over time.