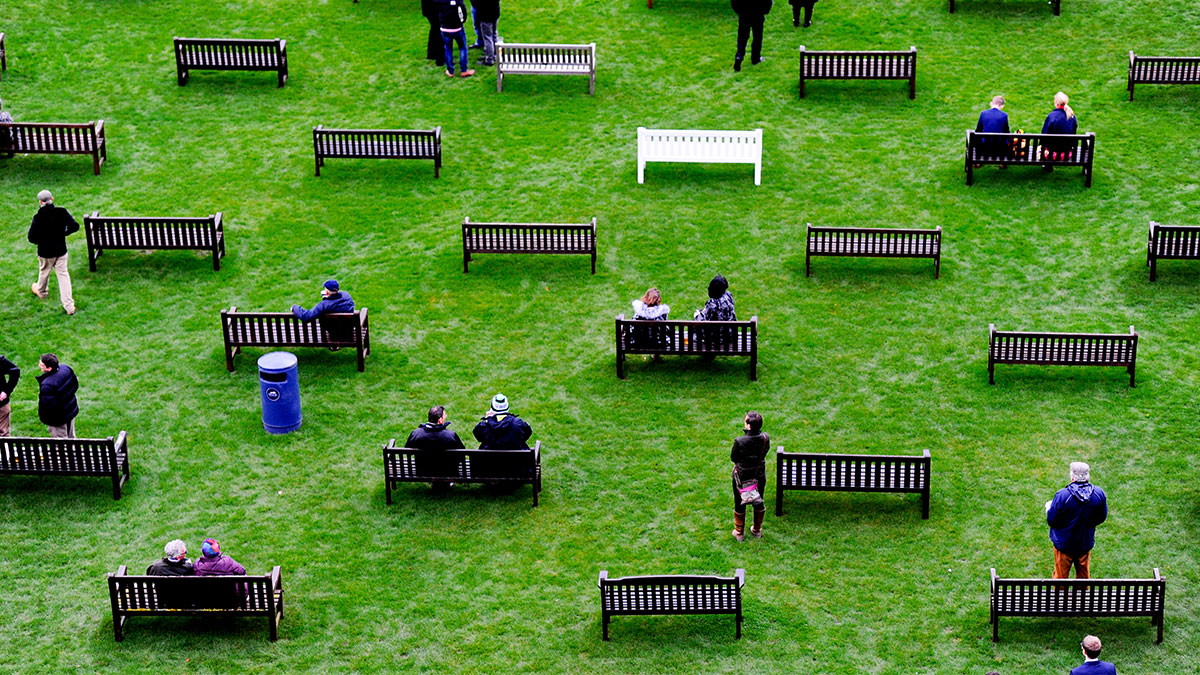 Herminia Ibarra, a Professor of Organizational behavior and the Cora Chaired Professor of Leadership and Learning at Insead says that a good network keeps you informed. Teaches you new things. Makes you more innovative. Gives you a sounding board to flesh out your ideas. Helps you get things done when you’re in a hurry.

According to her, there are five basic misconceptions that prevent you from reaping networking’s full benefits. Let’s look at them briefly:

Misconception 1: Networking is mostly a waste of time. A lack of experience with networking can lead people to question whether it’s a precious use of their time, especially when the relationships being developed are not immediately related to the task at hand. Sometimes, meeting people and spending quality time with them may appear to be a waste of time, rightly or wrongly so.

But, just because networks can do all these things, it doesn’t mean that yours will. It all depends on what kind of network you have, and how you go about building it. Most people are not intentional when it comes to their networks. Reaching out to people that you have identified as strategically important to your agenda is more likely to pay off.

Misconception 2: People are either naturally gifted at networking or they are not, and it’s generally difficult to change that. Many people believe that networking comes easily for the extroverted and contradicts a shy person’s inherent nature. If they see themselves as lacking that innate talent, they don’t invest because they don’t believe effort will get them very far.

However, if you believe that networking is a skill you can develop you are more likely to be motivated to improve it, work harder at it, and get better returns for your networking than someone with a fixed mind-set.

The problem with this way of thinking is that it produces networks that are neither useful to you nor useful to your contacts because they are too homogeneous. Decades of research in social psychology shows that left to our own devices we form and maintain relationships with people just like us (and if we bump into them often they are more likely to be like us).

These “narcissistic and lazy” networks can never give us the breadth and diversity of inputs we need to understand the world around us, to make good decisions and to get people who are different from us on board with our ideas. That’s why we should develop our professional networks deliberately, as part of an intentional and concerted effort to identify and cultivate relationships with relevant parties.

See Also:  Are you a lover of Netflix movies and the rest? See the TV you need.

Misconception 4: Networks are inherently self-serving or selfish. Many people who fail to engage in networking justify their choice as a matter of personal values. They find networking “insincere” or “manipulative” — a way of obtaining unfair advantage, and therefore, a violation of the principle of meritocracy. Others, however, see networking in terms of reciprocity and giving back as much as one gets.

It has been discovered that views about the ethics of networking tend to split by level. While junior professionals were prone to feeling not so good about the needed alliances they knew they had to form to advance their careers, their seniors did not feel the slightest bit conflicted about it because they believed they had something of comparable value to offer.

The difference came down to confidence or doubt about the worth of their contributions, with junior professionals feeling more like supplicants than parties to equitable exchange.

Misconception 5: Our strong ties are the most valuable. Another misconception that gets in the way of building a more useful network is the intuitive idea that our most important relationships in our network are our strong ties — close, high trust relationships with people who know us well, our inner circle. While these are indeed important, we tend to underestimate the importance of our “weak ties” — our relationships with people we don’t know well yet or we don’t see very often—the outer circle of our network.

The thing with reliable allies and associates is not that they don’t want to help. It’s that they are likely to have the same information and perspective that we do. Studies show that innovation and strategic insight flow through these weaker ties that add connectivity to our networks by allowing us to reach out to people we don’t currently know through the people we do. That’s how we learn new things and access far flung information and resources.