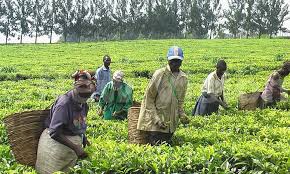 Over the next 10 years, The African Development Bank will lift one billion people out of hunger by investing $24 billion in the African Agriculture sector. 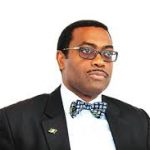 Speaking at an Agriculture conference at Purdue University, Indianapolis on Wednesday, The President of The African Development Bank, Dr. Akinwunmi Adesina noted that there was indeed a decline in the global population living on less than two dollars a day, as revealed by the recent UN agencies’ World Food Security and Nutrition statistics.

According to Adesina, in reality, the number of hungry people in the world has increased from 777 million in 2015 to 815 million in 2016. He told his audience which included researchers, policymakers, business leaders, implementing organisations and donors that simple technical and scientific methods were already making  a difference in farm yields and income in Africa.

“All Africa needs to do is to harness the available technologies with the right policies and rapidly raise agricultural productivity and incomes for farmers and assure lower food prices for consumers”, said the President.

The Bank leader stressed that all must come together to fight the global war against hunger and poverty.