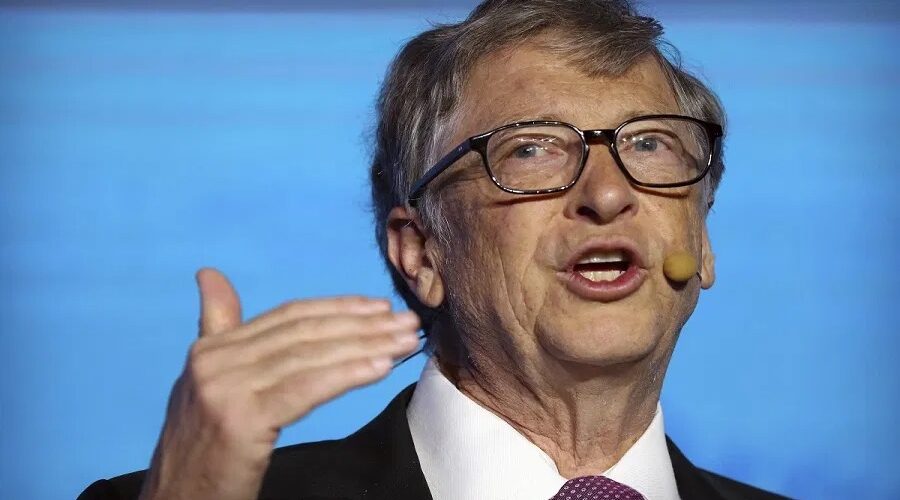 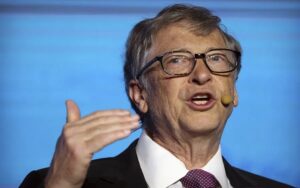 Founder of the world’s most valuable software company, Bill Gates, currently has more cash in the bank than Africa’s biggest economy, Nigeria.
Data retrieved from Bloomberg showed that the 65-year-old billionaire holds $55.7 billion in the bank, while data retrieved from Nigeria’s apex bank points that the leading sub-Sahara economy holds $36.5 billion.

• The majority of the philanthropist’s revenue is derived from Cascade Investment, a holding company that was created with gains from Microsoft stock sales and dividends.

What you should know
Based on an analysis of Bloomberg data, Bill Gates has earned more than $50 billion in stock and dividends, including a $3.3 billion payout from Microsoft in 2004, which he donated to his philanthropic foundation.

He is currently the biggest shareholder of Canada’s biggest railroad operator, the Canadian National Railway.

See Also:  Get rich by solving problems for wealthy people

Bottomline
For Bill Gates, although the metrics above reveal he holds a significant amount of his wealth in cash, it’s important to note he has exposure in real estate, stocks, and collectibles, thus helping his wealth to grow.

• But beyond that, many market experts opine that the rationale behind keeping so many funds in banks amid rising inflation is to fund his philanthropic missions as he donates much of his wealth to causes that help better the world.