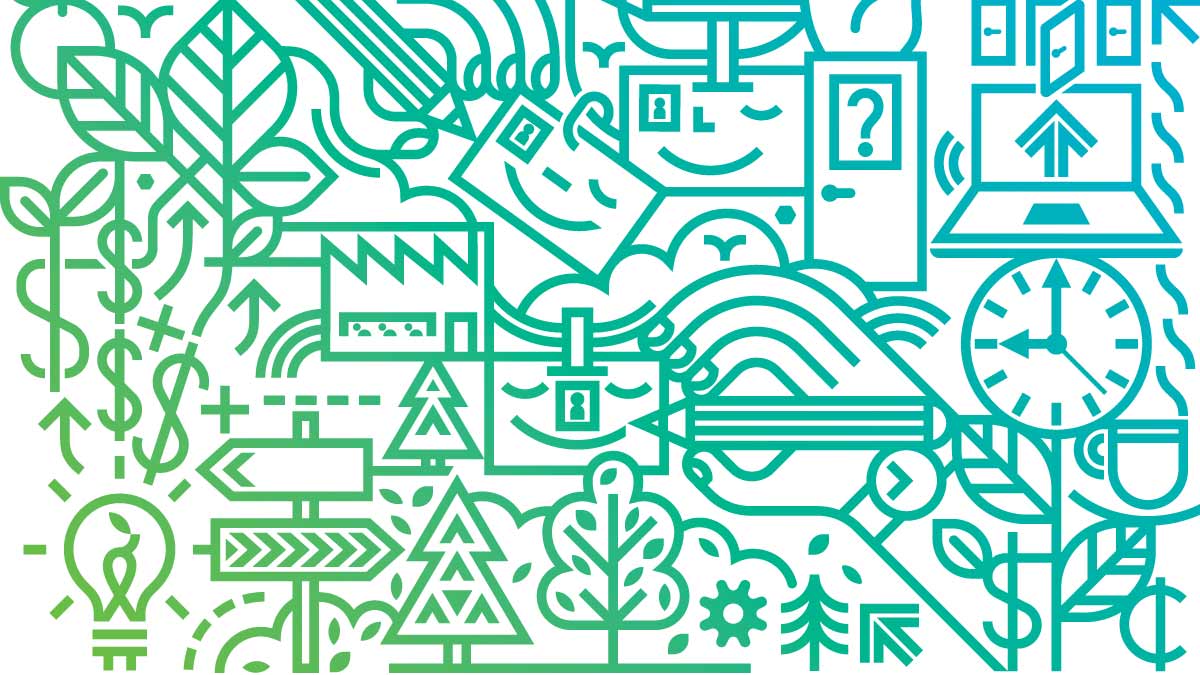 Job titles don’t usually generate much excitement. They’re printed on business cards, emblazoned on LinkedIn pages, and used in formal introductions. Some organizations, however, see them as a chance to get creative. Consider Disney, which calls its theme park workers “cast members” and its engineers and multimedia experts “imagineers.” Subway’s line workers are “sandwich artists.” At some companies, receptionists are “directors of first impressions” and PR people are “brand evangelists.”

It would be easy to dismiss re-titling as a silly exercise in euphemisms. But over the past decade London Business School Professor Dan Cable has come to view it as a legitimate tool for improving workers’ attitudes and boosting recruitment. “The traditional view of job titles is that they’re about standardization and bench marking,” he says. “But titles often send the wrong signals and fail to attract the best applicants. Companies should recognize that they are powerful symbols of who we are, what we can do, and what others can expect from us.”

Re-titling won’t work in every organization. The practice has been more common at start-ups and at dominant companies such as Disney and Google. Prof. Cable suggests that large companies try it with small units to gauge employee reactions. For those that want to experiment with re-titling, there’s another significant benefit: Unlike many HR initiatives, this one costs almost nothing.

See Also:  COULD THIS BE WHY YOU ARE STILL NOT WEALTHY?