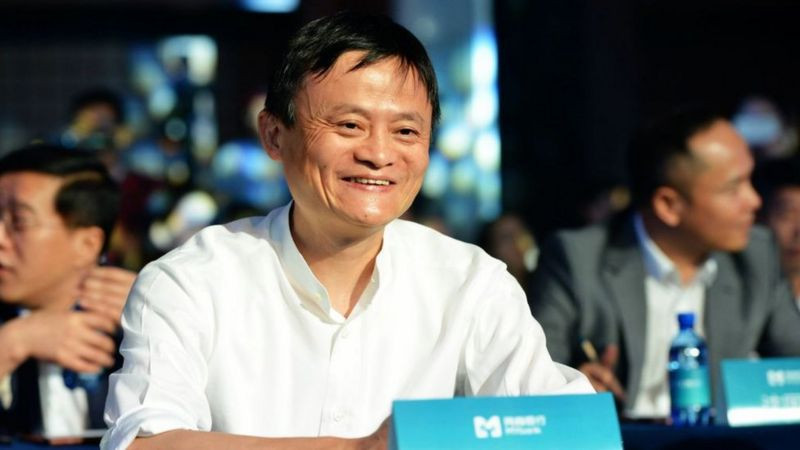 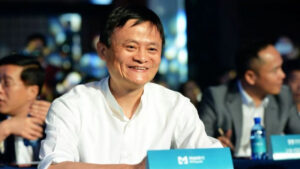 Alibaba Group founder and CEO, Jack Ma has made his first appearance since the Chinese government started cracking down on his business empire.

Suspicions about the whereabouts of China’s richest man, were raised earlier this month, when he missed the recording of Africa’s Business Heroes, a television show on which he was a judge.

Before ordering the shakeup of the company, regulators had already stopped Ant Group’s listing on the Hong Kong and Shanghai exchanges.

The listing was supposed to bring in over $37billion to the company.

The shake up from the government came after Ma criticized the Chinese government over how it operated it’s banking system at a public event in Shanghai in October.

But on Wednesday, January 20, Ma met 100 rural teachers in China via a video meeting on according to local Chinese media.

Ma addressed the teachers as part of one of his charity foundation’s initiatives.

The annual event is usually hosted in the resort city of Sanya, but was held online this year because of Covid-19 restrictions.

“We cannot meet in Sanya due to the epidemic,” he said in the speech.

“When the epidemic is over, we must find time to make up for everyone’s trip to Sanya, and then we will meet again!”