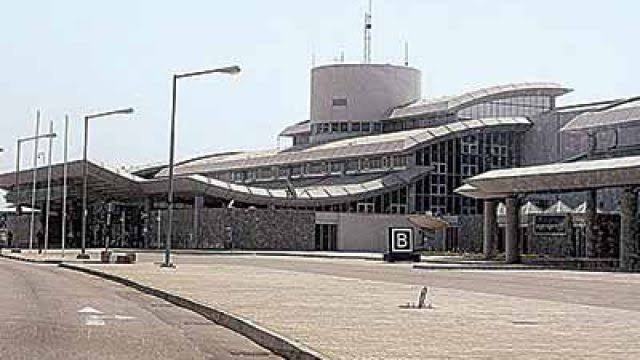 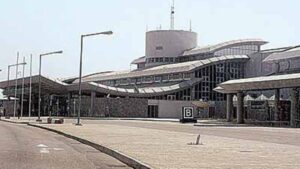 The Federal Government said it would spend the sum of thirty billion Naira on the upgrade of Umaru Musa ‘Yar’adua International Airport, Katsina.

The Minister of Aviation, Senator Hadi Sirika disclosed this at an empowerment program organised by the National Directorate of Employment, NDE, in Katsina.

The minister added that within the next one month, his ministry will begin work on the establishment of a fire fighting vehicles assembly and repairs plant in Katsina.

Sirika added that the plant which will cater for the whole country would be a source of employment for 2500 youth, adding that there was no government in the history of the country that supported the down trodden more than the present government.

Other works to be done at the airport, the minister disclosed include the repairs of runways and the perimeter fence.