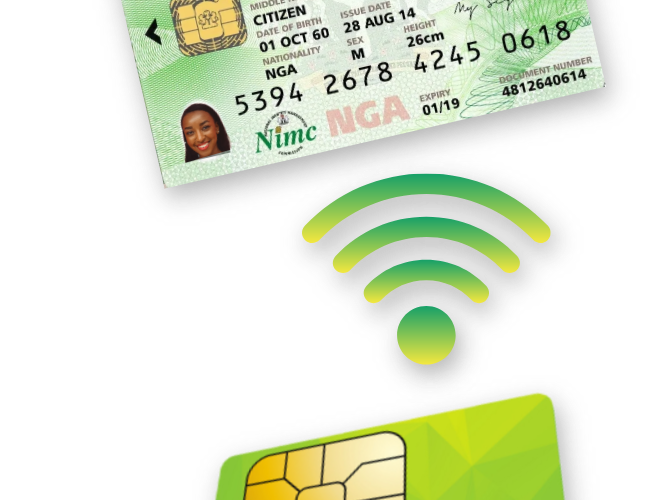 Real Reasons FG Is Replacing BVN, Others With NIN

The Minister of Communications and Digital Economy, Dr Isa Ali Ibrahim Pantami, recently disclosed that the federal government has begun the process of replacing the Bank Verification Number (BVN) and other national database systems with the National Identity Number (NIN).

Daily Trust’s Business correspondents, in this explainer, further reports the real reasons behind this move.

Aside from BVN, there are other key data systems in Nigeria.

Some of these are the Drivers Licence, issued by the Federal Road Safety Corps (FRSC), the Tax Identification Number (TIN) and the International Passport Number.

Others include professional licences like medical practice licence, pharmacology, nursing licence, teachers’ registration licence and engineering licence, among others.

According to the minister, his office was leading the initiative.

And the key reason for the migration of all databases to NIN is the fact that NIN is backed by law.

He said there is the need to replace BVN with NIN because the BVN is a bank policy but NIN is a law.

Because it has been established by law, the strength of the law everywhere is higher than a policy made by an institution.

The BVN was a policy directive by the Central Bank of Nigeria (CBN) that all customers of commercial banks must be identified through a verifiable number system.

Just like BVN and other data systems, there are limitations: you must be eligible to be captured in one or all these databases, but the NIN is not so, as long as you are a Nigerian or living in Nigeria.

For instance, BVN is only for those with active bank accounts, International Passport is often done by people who may have the need or opportunity to travel abroad, drivers licence works for those who have attained the 18-year for driving and are duly certified and fit for driving, while TIN is for those who are in the working-age and eligible to pay tax – Pay As You Earn (PAYE).

Countries in Asia, Europe and even the United States practice a central national identity system that tracks residents in a country.

The NIMC’s database is the primary one in the country that every institution should make reference to. 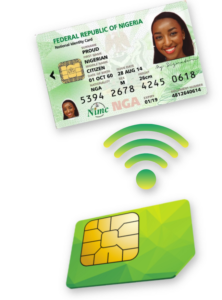 Another reason for prioritising NIMC is due to the insecurity issues in Nigeria.

Pantami said, with NIMC’s database, the level of security is 99.9 percent which is further guaranteed by the Nigeria Data Protection Regulation to guarantee safety of all data collected in the country.

Currently, NIN has been harmonised with the BVN of customers by most of the banks, the process is still on to integrate SIM cards with NIN by the telecommunication companies.

See Also:  MSMEs should be supported by African leaders for rapid recovery of economies

The NIN has been integrated as a central identity number in new international passports.

In December, FRSC rolled out its enforcement of NIN first before drivers licence, meaning you cannot get a new licence and renew one if you have no NIN.