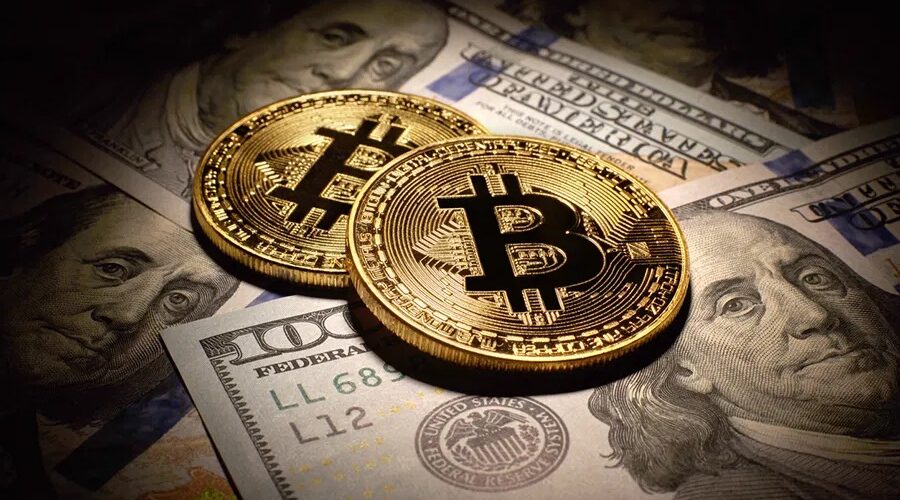 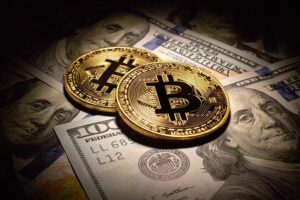 Such assets include Bitcoin which at press time, trading at $29,789.11 with a daily trading volume of $74,4 billion. Bitcoin is down 5.86% for the day.
• Gold was down 0.50%, and other major currencies like the Euro, British pound suffered heavy losses.

It’s often regarded as a safe haven currency on the basis that global investors prefer to hold it during times of high geopolitical uncertainty.