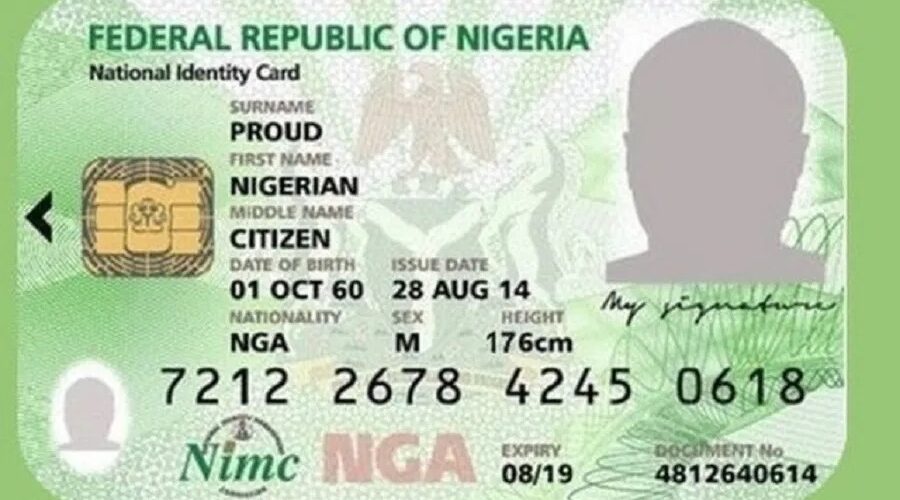 Telecom operators have submitted 43million NINs to NIMC for verification as deadline ends.

Telecom operators have submitted about 43 million National Identity Number (NIN) to the National Identity Management Commission (NIMC) for verification, in order to have them registered with their respective Subscriber Identification Modules (SIMs).

This is as the Telecommunication companies said that they won’t block SIMs with unlinked submitted NINs as the deadline for the integration of NIN with SIM ends today, January 19, 2021.

This disclosure was made by the Chairman of the Association of Licensed Telecommunications Operators of Nigeria (ALTON), Gbenga Adebayo, who spoke on behalf of the telecom firms.

According to a report from Punch, the NIMC provided about 45 million NINs, as it registered about 2 million people in the last 1 month after the Federal Government ordered citizens to register their SIMs with valid NINs.

What the Chairman of ALTON is saying
Adebayo said that the NINs has been sent to NIMC for verification in order to ensure that the numbers were harmonized with their respective SIMs.

• “I don’t have the number of SIM cards that have been linked but at the last count, NIMC told us that they have about 43 million Nigerians who have NINs. So, we will be safe to assume that a large percentage of these citizens have delivered their NINs to the operators by way of dialling the USSD access code and/or visiting the operators’ websites and uploading their NINs on the websites.

• “And by extension, I will be right to say that operators have delivered those NINs to NIMC. Now, the second part of it, which is not in our control, is how many of these numbers uploaded by the operators and forwarded to NIMC have been harmonised? How many of them have been verified? That is not in our control, but as an industry, the large numbers we received from subscribers have since been delivered to NIMC.”

Adebayo pointed out that the responsibility is now that of the commission to educate the public on the number of NINs that had been verified and cleared for harmonisation with SIMs.

On whether the government would block the SIMs of subscribers who don’t yet have their SIMs registered despite submitting their NINs to their service providers, the ALTON chairman said such SIMs would not be blocked.

• “If you already have your NIN and you have delivered the number to your service provider and it has been acknowledged and forwarded to NIMC, I don’t think the penalty will be there for you as from tomorrow (Tuesday) if your SIM has not been registered with the NIN.

• “This is because as far as you are concerned as a subscriber, you have uploaded that number to your operator and forwarded to NIMC. Now, further interrogation of that means that you are not supposed to be penalised because you have done what you are required to do to your service provider and to NIMC.”

See Also:  List of Nigerian Governors who have tested positive for COVID-19

Adebayo said the penalty would be mainly for those who do not have the NIN and who were unable to deliver their NINs to their service providers.