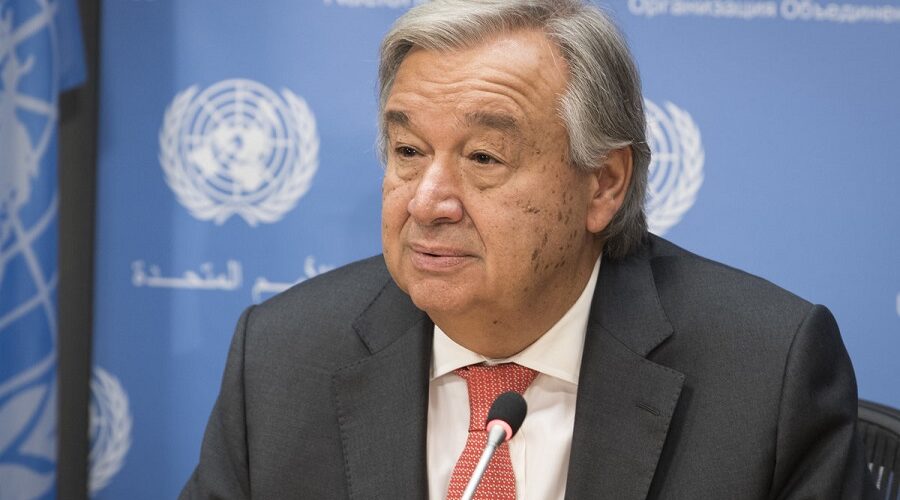 UN has instructed all developed countries to fulfil their $100 billion climate change pledge.

The United Nations Organization (UNO) has urged developed nations to fulfil their pledge to provide 100 billion dollars a year for developing countries to support both climate mitigation and adaptation.

This was disclosed by the UN Secretary-General, António Guterres, in a virtual 2021 UN Climate Change Conference Roundtable on Clean Power Transition. The conference which is also known as COP26 was themed: “Achieving a rapid shift to green, affordable and resilient power systems”.

Commenting on the rationale behind the appeal, Mr. Guterres opined that this year would be critical “not only in beating the COVID-19 pandemic but in meeting the climate challenge,” adding that African countries, in particular, were vulnerable.

On the other hand, COP26 President, Alok Sharma, called for enhanced global cooperation to enhance innovation, he said:

In addition, the President of the African Development Bank, Akinwumi Adesina, stated that the bank had prioritized renewables as the crux of its Light Up and Power Africa strategic priority.