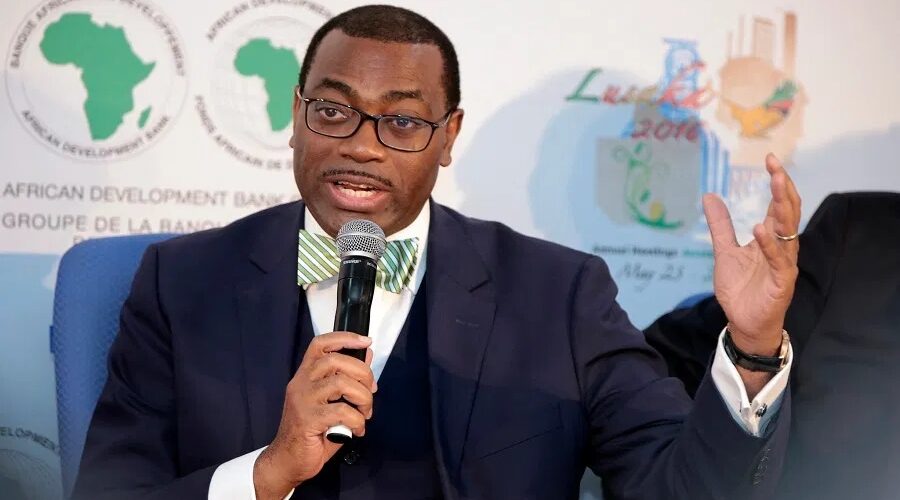 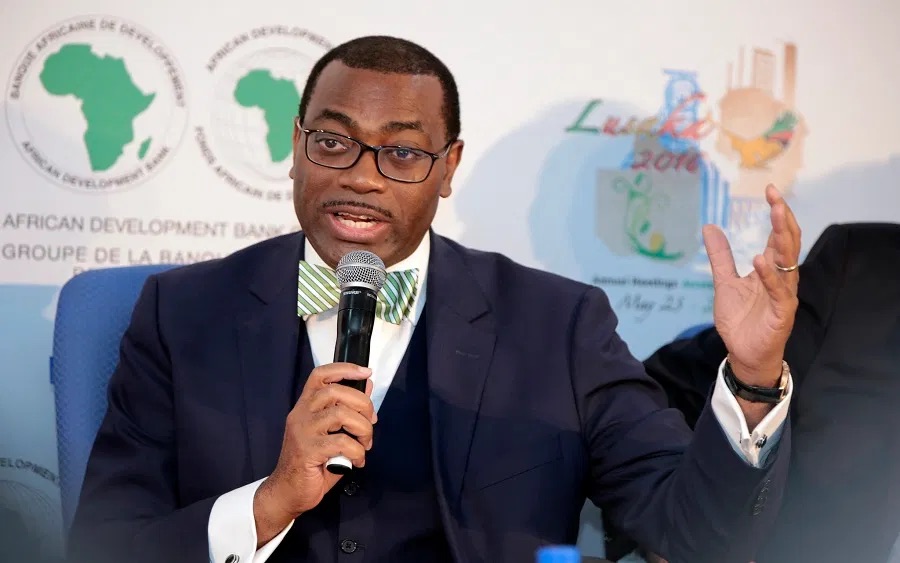 The AfDB has announced that it will fund climate finance in Africa with an additional sum of $12.5 billion.

The African Development Bank has announced that it will fund climate finance in Africa with an additional sum of $12.5 billion.

This was disclosed by the President of the AfDB, Dr Akinwumi Adesina, at the online International Climate Adaptation Summit (CAS) 2021 on Monday. The summit aims to define the path for a decade of climate investment and transformation in the 2030s.

Adesina added that the bank would increase its climate financing by 400%, rising from 38% of its total financing in 2019, stating that Africa needed collective actions to take the climate fight seriously and adapt to ecological changes.

We expect to reach 40 per cent in climate finance this year.

To do more for Africa, we are building strategic partnerships,” he said.

“The AfDB and the GCA-Africa have launched the ‘Africa Adaptation Acceleration Program’ to mobilise 25 billion dollars in new climate finance for Africa—and to scale up innovative and transformative actions on climate adaptation across Africa,” he added.

Adesina also disclosed that The Bank launched the Desert-to-Power initiative — a $20 billion initiative — to build the world’s largest solar zone in the Sahel, also citing the Digital Agriculture Flagship will leverage $2 billion to deliver digital climate advisory services to reach 300 million farmers by 2030.