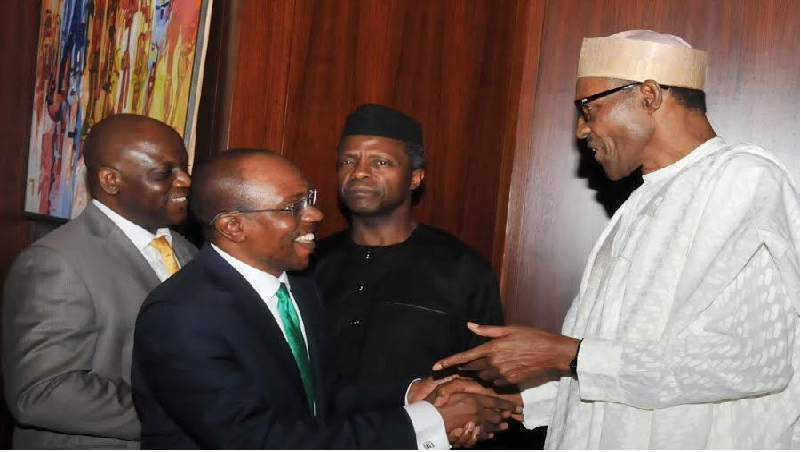 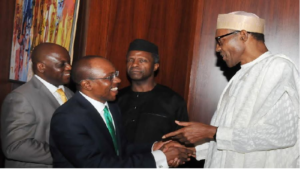 The best part of Integrated Science in the junior secondary is the course on optics. Your teacher possibly used the word “mirage” as he/she explained optical illusion. Those days it was really cool, returning back to the village to “show off” before the non-initiated with big words from social science and integrated science. Today, you would be fine if you drop “mirage” for Nigeria’s economic strategy. 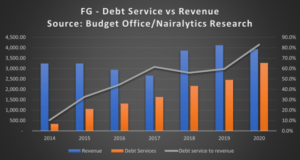 According to the data seen by Nairametrics, total revenue earned in 2020 was N3.93 trillion representing a 27% drop from the target revenues of N5.365 trillion. However, debt service for the year was a sum of N3.26 trillion or 82.9% of revenue.

Nigeria’s debt service cost of N3.26 trillion has now dwarfed the N1.7 trillion spent on capital expenditure of N1.7 trillion incurred in 2020. This is also the highest debt service paid by the Federal Government since we started tracking this data in 2009.

The total public debt (External and Domestic) balance carried by Nigeria as of September 2020 stood at N32.22 trillion ($84.57 billion). Included in the total debt is a domestic debt of about N15.8 trillion.

I am apolitical and follow the facts, and I can tell you that no business in this world can survive on that debt service to revenue ratio. You can extrapolate that to any nation. In our land, any optimistic exuberance may be irrational because the avalanche of challenges are palpable, from severe pressures on dwindling oil revenues, limited  private investments, eroding consumer spending power, deteriorating currency, paralytic insecurity and declining foreign investor participation. Yet, Nigeria has the young people – and we still believe.

Because of these issues, some young Nigerians are trying alternative worlds as confident in the Naira drops. Nigeria has risen on cryptocurrency adoption. Yet, Swiss banks are sounding a warning that Bitcoin could make way just as Myspace made way for Facebook. In other words, it could wipe out anything people put in it if something new comes. So, there is risk everywhere and one thing we can hold is to make Naira resilient to avoid this possible risk on our young people.

“There is little in our view to stop a cryptocurrency’s price from going to zero when a better-designed version is launched or if regulatory changes stifle sentiment…..Netscape and Myspace are examples of network applications that enjoyed widespread popularity but eventually disappeared,” UBS strategist.

Fixing Nigeria will be challenging and the nation has to open new playbooks to make it happen. One construct which is evident is to get the National Identify Number (NIN) massively adopted so that we can deepen our credit system. Besides the credit system, NIN has the following use cases according to Nairametrics:

Voters card registration: NIN is now accepted as a means of identification for obtaining the Permanent Voters Card (PVC) in Nigeria.

Bank account opening and reactivation: NIN is being used to access a wide range of services in banks and the financial services industry, ranging from documentations for the opening of an account, means of identification for payment of second or third party cheques, to reactivation of dormant accounts.

Driver’s license: It has become compulsory for anyone that wants to apply for or renew his or her driver’s license to show his or her NIN as a means of identification. According to the Federal Road Safety Commission (FRSC), no vehicle registration or renewal can be done without providing NIN as part of its requirements – no waiver allowed.

Tertiary admissions: Most tertiary institutions, in addition to other means of identification, accept NIN for the processing of admissions and registrations of new students.

Nigeria needs to get into a working state. Yes, we need to move from inventive thinking into innovation thinking. Without making changes, Nigeria could experience a lost decade.