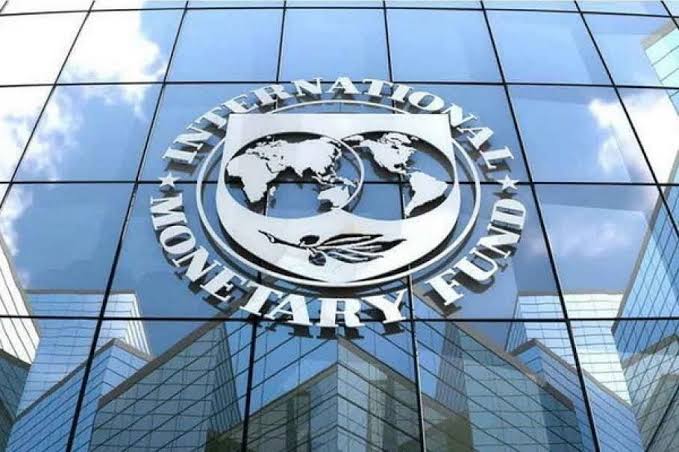 The International Monetary Fund accepted the disbursement of $488 million to Angola and reiterated its confidence that Africa’s second-biggest oil producer will rein in public debt to sustainable levels.

The disbursement approved by the executive board comes four months after the Washington-based lender increased the size of the loan by almost a quarter to $4.5 billion to help Angola weather the fallout of the coronavirus pandemic. The three-year Extended Fund Facility, which began in 2018, aims to overhaul the southwest African nation’s economy with reforms to reduce its dependence on oil and lower its debt burden.

A sharp drop in crude prices last year, stemming from the pandemic, forced Angola to seek debt relief worth $6.2 billion from three key creditors, easing fears of a default in one of Africa’s most-indebted countries. It also secured a temporary waiver of $1.78 billion in bilateral debt-service payments from the Group of 20 leading economies.

The measures “will provide significant debt-service relief and help reduce risks related to debt sustainability,” Antoinette Sayeh, one of the IMF’s deputy managing directors, said in a statement late on Monday after the fund concluded its fourth review of the loan facility. “Given Angola’s sensitivity to oil-price shocks, it is important that the authorities remain vigilant in managing these risks.”

The IMF in October forecast Angola’s gross domestic product will grow 3.2% in 2021, after contracting for five straight years. The Angolan government sees a much slower recovery, with the economy expected to record no growth this year.

As part of the IMF program, Angola has pledged to sell 195 businesses or stakes, including partial holdings in national oil company Sonangol and diamond firm Endiama, to boost its public finances and reduce the role of the state in the economy. The government also aims to remove fuel subsidies and increase public transport tariffs “once the pandemic subsides,” the IMF said in its last review of Angola’s program in September.