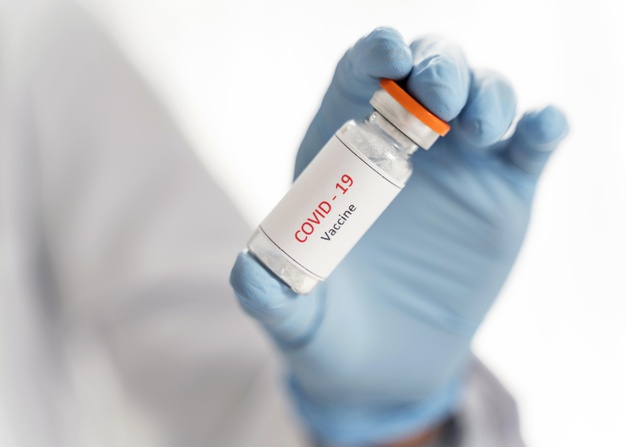 The AU has secured 270 million Covid-19 vaccine doses for the continent from drug manufacturers Pfizer, AstraZeneca and Johnson & Johnson

The African Union has secured 270 million Covid-19 vaccine doses for the continent from drug manufacturers to supplement the COVAX programme, a step towards the commencement of the complex task of vaccinating over 1.2 billion people with limited financial resources.

Drugmakers Pfizer, AstraZeneca and Johnson & Johnson will provide the vaccines, of which 50 million doses will be made available for the crucial period, between April and June 2021.

This disclosure was made through a statement by the President of South Africa, Cyril Ramaphosa, who is also the Chairman of the African Union, on Wednesday.

Ramaphosa said that arrangements had been made with the African Export-Import Bank (Afreximbank) to provide support to member states who want to have access to the vaccines.

Upon receipt of firm orders from member states, Afreximbank is expected to provide advance procurement commitment guarantees of up to $2 billion to the manufacturers.

Going further, the South African President said, “There is also close collaboration between the AU team and the World Bank to ensure that member states are able to access about $5 billion either to buy more vaccines or pay for the delivery of vaccines committed on their behalf by Afreximbank.

“These endeavours aim to supplement the COVAX efforts, and to ensure that as many dosages of the vaccine as possible become available throughout Africa as soon as possible.”

He pointed out that although the World Health Organization co-led COVAX initiative was very crucial to Africa’s response to the pandemic, the Africa Union was concerned that the COVAX volumes to be released between February and June would be inadequate and may not go beyond catering for the needs of frontline health care workers.