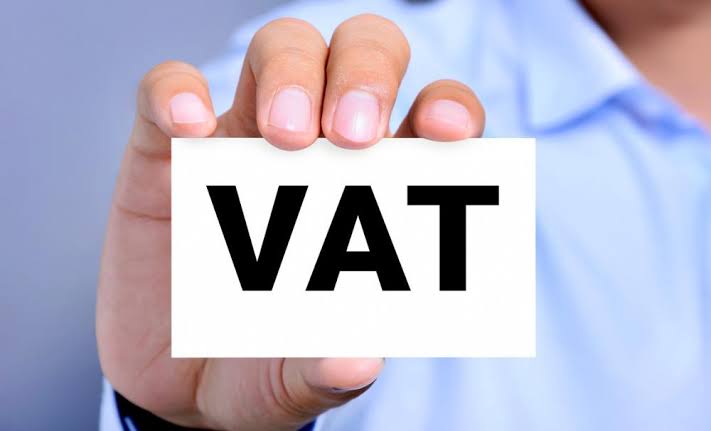 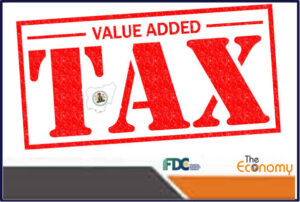 The Federal Government realised a total of N24.8 billion as Value Added Tax (VAT) from banks transactions throughout last year, New Telegraph has learnt. According to the sectoral VAT distribution data released by the National Bureau of Statistics (NBS), this showed that VAT generated from the sector increased by 44 per cent from N17.2 billion recorded in 2019. In accordance with Value Added Tax Act (Cap V1 LFN 2004), all banks and financial institutions, except those exempted, are required to charge VAT on services rendered by them to their customers and account for the same to the Federal Inland Revenue Service (FIRS).

Recall that the banks had, early last year, adjusted VAT charges upward in compliance with the Federal Gov-ernment’s policy which jerked up the consumption tax from 5 per cent to 7.5 per cent, effective February 2020. While there had been a general increase in VAT across sectors due to the upward review, the financial institutions accounted for 3.2 per cent of the total non-import VAT revenue generated by the government in the nine months, which stood at N763 billion.

A quarterly breakdown of the VAT from the sector showed that banks and other financial institutions remitted the sum of N5.4 billion to the government’s coffers in the first quarter. In the second quarter, the sector generated N5.1 billion as VAT for the government, while it remitted N6.9 billion in the third quarter. 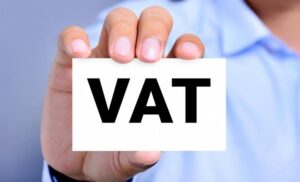 The amount generated from the sector as VAT in 2018 stood at N18.5 billion, which also represented an 11 per cent decline from the previous year’s record. In 2019, tax from the sector declined further by 7 per cent to N17.2 billion.

The persistent decline in VAT generated from the sector in the past years, analysts say, may not be unconnected with the decrease in banking activities by Nigerians and an increase in the number of inactive bank accounts. However, with the increase in VAT from 5 per cent to 7.5 per cent, the government would be getting more money from the sector.

To achieve efficiency in the collection of the tax, the FIRS had, in March last year, issued a Public Notice informing taxpayers of automation of the VAT Collection System. The Automated VAT Platform (VATrac), which enables efficient and seamless collection and remittance of VAT on relevant transactions in the wholesale/retail sector and direct audit/reconciliation of all VAT transactions, became effective on April 1, 2020.

See Also:  Inside Jobberman’s partnership with Coursera and its plan to train 5 million Nigerians

Industry analysts noted that the introduction of VATrac demonstrated the FIRS’ commitment to leverage technology to improve tax administration in Nigeria.

It is anticipated that the use of technology to enforce VAT compliance would ultimately result in increased tax revenue by minimizing leakages, widening the tax net, and reducing the cost of administration.