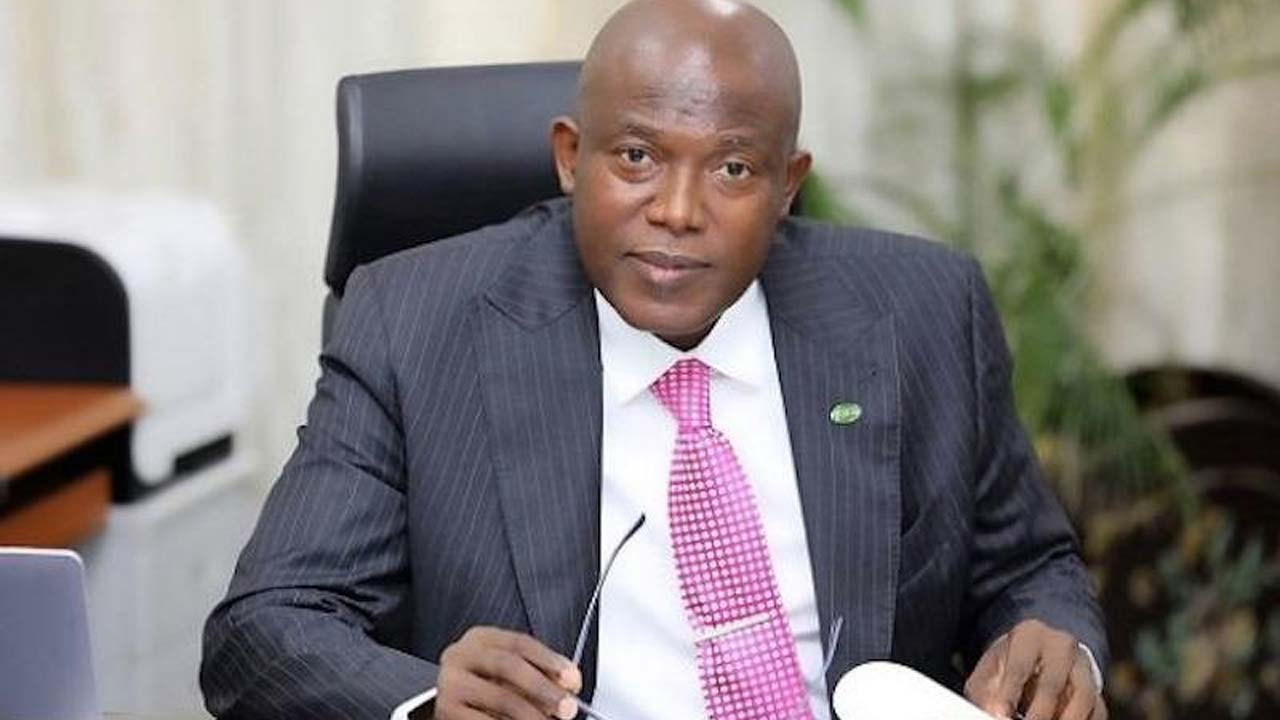 We are building an ecosystem for MSMEs’ development, says BoI

The Bank of Industry (BoI) has stated that it was working relentlessly to build an ecosystem for Micro, Small and Medium Enterprises (MSMEs), noting that there is no way Nigeria would meet the Sustainable Development Goals (SDGs) by 2030 without recording successes in entrepreneurship development.

The Managing Director, BoI, Olukayode Pitan, explained that this move was due to the fact that MSMEs have the highest multiplier effect and developmental impacts per unit of investment, maintaining that with the help of its development partners, the 2030 target would be achieved.

“There is no way we can meet the SDGs without recording successes in entrepreneurship. It is only when people are productive, empowered and their purchasing power improves, that those goals will be met.

There are many development partners who are willing to collaborate with us to ensure that the SDGs are achieved by 2030,” he said.

The BOI boss who was represented by the bank’s Executive Director SMEs, Dr. Waheed Olagunju, at the 3rd edition of its Graduate Entrepreneurship Fund (GEF) training for corps members at the NYSC camps in Abia, Lagos, Osun, Katsina, FCT, Plateau and Delta, said its disbursement to graduates under the scheme has hit N500 million to 300 enterprises.

In his words, “This year, we have been able to generate about 11332 business ideas and we would be multiplying those we trained this year by three fold which is from 1000 to 3000. For today in seven parts of the country, training has commenced for 1000 while the remaining 1700 remaining will be trained subsequently before they leave the NYSC programme.

“so far we have disbursed about N500 million to 300 enterprises that that have been fully established while they have created about 2700 jobs.”

According to him, the GEF scheme was set up to solve youth unemployment, stressing that youths account for 60 to 70 per cent of the current level of unemployment which he put at 25 per cent.

He said Nigeria is projected to grow by about 3.5 per cent this year, but stated the country needs all hands to be a on deck to grow the nation’s Gross Domestic Product (GDP) to double digits.

Earlier, the Director General, NYSC, Brigadier-General, Suleiman Kazaure, said from inception in 2015 till date, close to 3000 corps members have been trained under the GEF programme, but stressed that the number though encouraging, is like a tip of the iceberg in the ocean of unemployment.

He appealed to the management of the bank to scale up the number of would-be beneficiaries, saying that this would no doubt give the youths the opportunity to start their own businesses thereby reducing the national unemployment index.