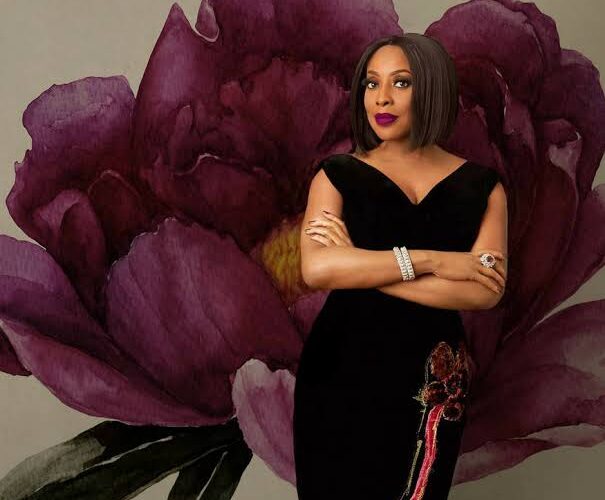 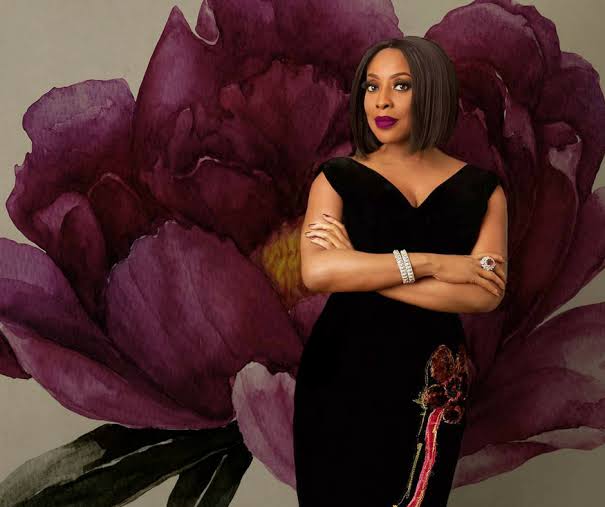 It was revealed by the filmmaker that over a 100 people worked on the development of ‘Oloture’ so it could not have been Tobore Ovuorie’s life story.

While insisting that she secured the rights to the film from Premium Times Services Limited, Tobore’s former employers, the media mogul gave pointers to support her claim that the story was in fact not the Journalist’s life story as she claimed in her explosive interview with Pulse.

“Premium Times Services Limited, publishers of Premium Times has disclosed that Journalist Tobore Ovuorie cannot lay claim to the copyright of the investigative report which belongs to them… We sought and obtained rights from Premium Times, the owners of the story and as such, fulfilled our legal obligations and do not take kindly to suggestions stating otherwise”.

Abudu further revealed that prior to the Netflix release of ‘Oloture’, she had maintained a cordial relationship with Tobore, offered her five percent of proceeds from the movie’s cinema run and supported her with cash gifts following the demise of her father in 2020.

The filmmaker also revealed in her Instagram video that Ovuorie had launched an on and off social media attack on the film’s director, Kenneth Gyang as well as other members of her team. According to Abudu, Gyang had never seen the script until they contacted him to direct it.