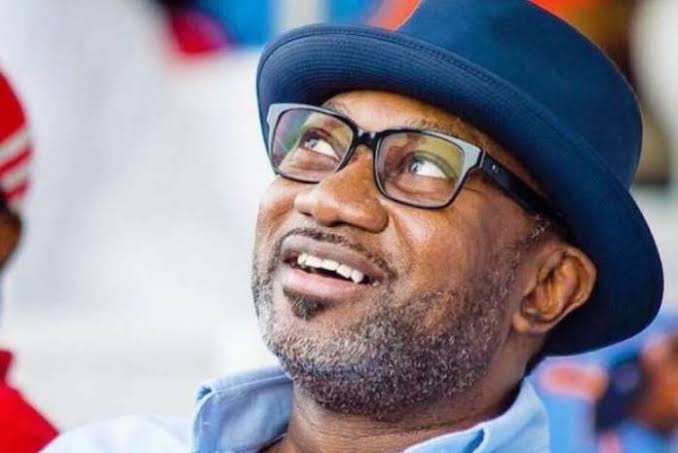 5 habits of Nigeria’s business billionaires you should emulate

Success isn’t achieved overnight and it is definitely not as easy as it looks. Find out the habits of Nigeria’s business billionaires that make them who they are.

Billionaires inspire us to be great just as they are. However, they didn’t achieve success by mere luck. Instead, they got there by developing good habits which are powerful tools that can be used to reach certain goals in areas like health, fitness, money, relationships etc.

Inculcating the habits below will not guarantee you become a billionaire; however it will help you become more productive and successful in your life endeavours.

Below are some billionaire habits we can all develop:

1: They Wake up Early and Exercise

Nigerian billionaires make the best use of time by waking up early, thereby creating time for other priorities. Exercising is also part of the morning routine because that is when testosterone levels are high. It has other benefits such as strengthening the heart, and playing a major role in increased energy, positivity, and stress management.

Research shows that exercising early in the morning will help boost memory, concentration and mental sharpness – which are traits that can have a big influence on career and success.
Femi Otedola, in an interview with one of the national newspapers, said he wakes up around 6:30am every morning and heads to the gym for 1 hour.

See Also:  As The Money Conference Holds: Alternatives For Economic Prosperity Set To Be Unveiled

Nigerian billionaires know how to network. This gives them the opportunities to have exclusive rights to many things that are not offered to ordinary individuals; Speaking engagements, trips, best of meals, private and public events, and most importantly the ability to push their ideas forward by meeting the right people.
The truth is they are also good at politicking because they know that political leaders make policies that will affect their businesses. So, they get involved.

A brief look at some billionaires perspectives on networking

Jim Ovia: Place more value in who you know than what you have. The entrepreneur sees a potential ally in everyone. Establish your network 1 person at a time by being reliable and patient. Pave the way instead of burning bridges.

Tony Elumelu on his advice to youths on what worked for him said “Never take others for granted. Nurture your relationships. In the same way, as you start out in your career, build your relationships, seek to learn, don’t be afraid to understudy the experts, reach out to potential mentors and learn from them.”

Nigerian billionaires read a lot. They just don’t read for entertainment, they study trends, concepts and apply what they have learnt to become successful.

To show how much of a reader he is, Tony Elumelu, on World Book Day, recommended 5 books that have had a huge impact on his life.
They include –

What they watch also matters. Aliko Dangote spends his time watching a lot of business channels such as Bloomberg TV. Doing this gives him insightful information into global business.

Femi Otedola has investments in Oil, Shipping, Real Estate, amongst other sectors.

5: They surround themselves with Smart People

There is a saying “you are the average of the 5 people you spend most of your time with”. Nigerian billionaires surround themselves with the smartest people ranging from strategists, advisers, accountants, and fellow billionaires who they continually brainstorm with on ideas to keep expanding their frontiers.