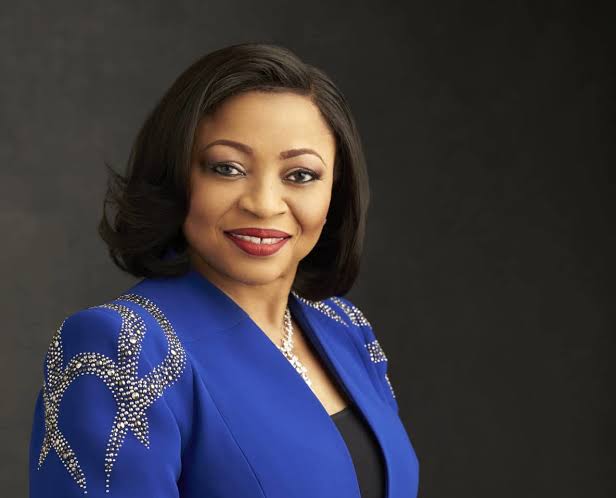 How These 4 Billionaires Profited From Failure

Few people in the world like to fail. Success is so much more pleasant. But if you’re an entrepreneur, you can often learn much more from failure than from success. You just need the right way to think about it–as an opportunity, not as a permanent roadblock.

Some of the most successful (and wealthy) entrepreneurs in the world know this lesson well. Below are four takeaways from billionaires who failed several times over on their way to building big businesses.

Failure can stoke your desire to succeed.

Success takes a lot of work, whether things are going well or badly. Nick Woodman, billionaire inventor of the GoPro line of sports cameras, had two previous business failures during the heyday of the dot-com era. The experience stung, as he told Forbes:

“I failed and deserved to be on f**ckedcompany, [a now-defunct site that used to catalogue dot-com failures]” says Woodman. “I mean nobody likes to fail, but the worst thing was I lost my investors’ money, and these were people that believed in this young guy that was passionate about this idea…. [When you fail,] you start to question, are my ideas really good?”

Woodmanwas so upset by failure that he worked 18 hours a day sourcing parts and assembling prototypes. When GoPro first hit the market, he was the only employee and was determined to make things work. “I was so scared that I would fail again that I was totally committed to succeed.”

Use little failures to get big successes.

You want your ideas to work out. No surprise: everyone does. But you can’t expect that they will, at least not at first. Ask James Dyson, who has an estimated net worth of $4.4 billion thanks to the power of blowing air, whether in a vacuum cleaner, cooling fan, or lavatory hand drier.

“I mean, 99 percent of my life is failure, because we’re building prototypes all the time,” Dyson told Bloomberg. “We’re trying out ideas, and they all fail.” Well, not all. Eventually a model will work, and then Dyson has something worthwhile. But it would have been next to impossible to achieve without learning from all those failures on the way.

Fail your way around what “everyone knows.”

Sara Blakely, billionaire inventor of Spanx, tripped and failed many times on the way to building her company. As she admitted to CNBC, she had no idea of what she was doing. But that ignorance gave her the opening she needed.

“The fact that I had never taken a business class, had no training, didn’t know how retail worked,” she said. “I wasn’t as intimidated as I should have been.”

Experts might have told her that going directly to Neiman Marcus with a new product type was a waste of time. Instead, the chain became her first retail customer.

One big caveat: Don’t tell everyone about your idea early on because you don’t want to get talked out of it before you have a chance to see if there’s something there, as she told David Kidder, author of “The Startup Playbook: Secrets of the Fastest-Growing Startups from Their Founding Entrepreneurs.”

After a year of this, I sat my friends and family down and said, “It’s footless pantyhose.” They looked horrified. “That’s what you’ve been work­ing on?!” It wasn’t malicious; there was a lot of love and concern: “Sweetie, if it’s such a good idea, why doesn’t it already exist? And even if it is a good idea, those big guys are going to blow you out of the water in the first couple of months.” If I’d heard those things on the day I first cut the feet out of my pantyhose, I think I’d probably still be selling fax machines today.

When the market crashed in 2008 and eventually lost half its value, a lot of people were badly hurt. Many took what seemed to be the logical course and sold. And that did make sense, if your time frame was a few months or a year. Today, the markets are at all-time record levels. As experts in investing will tell you, panic can lead you to sell low and buy high, a great way to transfer your wealth to other people. You need to look at a more realistic interval–and realize that there will be times things won’t go your way. Now, the really smart investor would have bought more stock when the prices were so low, and could have made a killing.

See Also:  5 habits of Nigeria’s business billionaires you should emulate

John Catsimatidis is a billionaire who owns supermarkets, gas stations, and real estate. He greatly admires Donald Trump. “No matter how bad a day he’s having, he keeps his head up high and he goes back and fights some more,” Catsimatidis said. “He doesn’t go and put his head in the ground and cry.”

Eventually conditions will change. You want to be ready to take advantage of them when they do. That means lay the groundwork when things look like they flopped. If you’re lucky, your competitors will have prematurely given up the ghost, leaving you more room to expand.