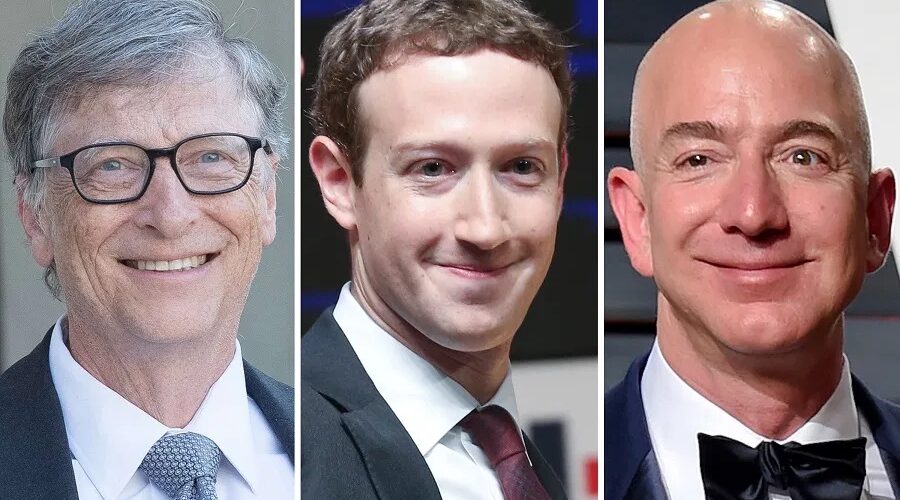 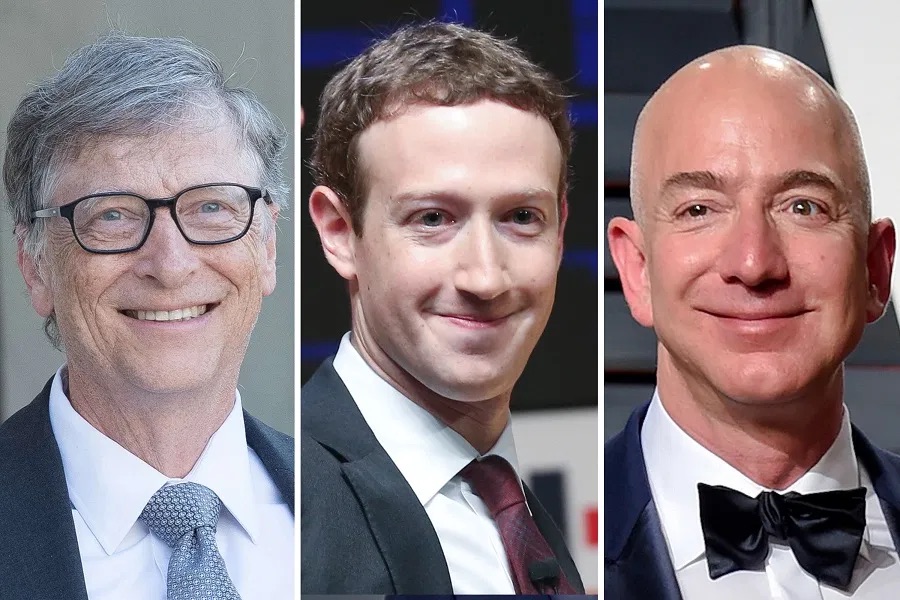 The top 5 billionaires in the world, as a group did not do well at the last trading session of the week despite an era reflecting the US dollar rebounded.

The top 5 billionaires on planet earth had an unimpressive showing at the most recent trading session.

The top 5 billionaires most recent daily loss stood at $7.754 billion

The world’s richest person printed the highest wealth loss for the day as Elon’s wealth dropped by $4.28 billion. His wealth is now estimated to be worth $197 billion.

Investors got alarmed that Tesla got outpaced by Renault and Volkswagen in an important car market like Europe.

Jeff Bezos, the current CEO, and founder of Amazon is presently valued at about $182 billion, printing a wealth drop of $1.26 billion for the day.

In the third position is another popular tech genius, Bill Gates, the founder of the most valuable software company, Microsoft.

For many years, Gates had been the world’s richest man. He now has a wealth fortune of $132 billion, as recent data revealed it dropped by $814 million for the day.

Europe’s top entrepreneur and French celebrated fashion icon, Bernard Arnault, is fourth on the list with a fortune now estimated to be around $109 billion, with its most recent drop by $3.55 billion.

Facebook’s founder, Mark Zuckerberg is fifth on the list, with a fortune estimated to now be valued at $95 billion, on the account, he was the only billionaire in the top 5 list that had a wealth gain for the day.

The top 5 billionaires, as a group, infamously did not do well at the last trading session of the week amid an era showing the U.S dollar rebounded strongly.

Growing concerns that the leading global technology brands have grown too powerful has led some investors to trim their bullish bets cumulatively on the top 5 billionaires’ businesses.