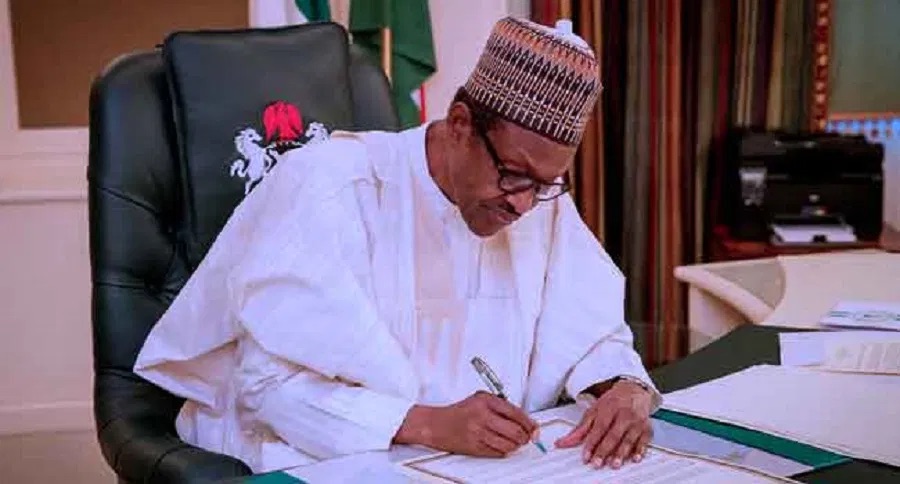 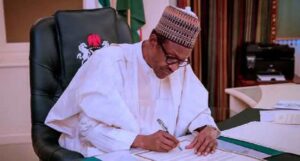 President Muhammadu Buhari has announced the appointment of Abubakar Nuhu Fikpo as the Acting Director-General of the National Directorate of Employment. 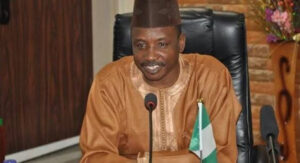 This was disclosed by media aide to the Presidency, Garba Shehu, in a social media statement on Monday.
He said: • President Muhammadu Buhari has formally conveyed to the Hon. Minister of State, Labour and Employment, Festus Keyamo, SAN, his approval of the nomination of Mallam Abubakar Nuhu Fikpo, as the Acting Director-General of the National Directorate of Employment, pending the appointment of a substantive Director-General for the Agency.

• Last month, the President relieved the former DG of his appointment, and directed the Minister to nominate an Acting DG to superintend over the Agency, pending the appointment of a substantive DG.

What you should know
• The Federal Government through the National Directorate of Employment (NDE) formally kick-started the Special Public Works (SPW) programme, which was designed to create 774,000 jobs across the nation, with the inauguration of the State Selection Committees in 2020.

• Nairametrics reported last month that President Muhammadu Buhari approved the sack of Dr Nasiru Mohammed Ladan Argungu as the Director-General of the National Directorate of Employment (NDE) with effect from December 7, 2020.

• The Presidency did not give any specific reason for the sack.