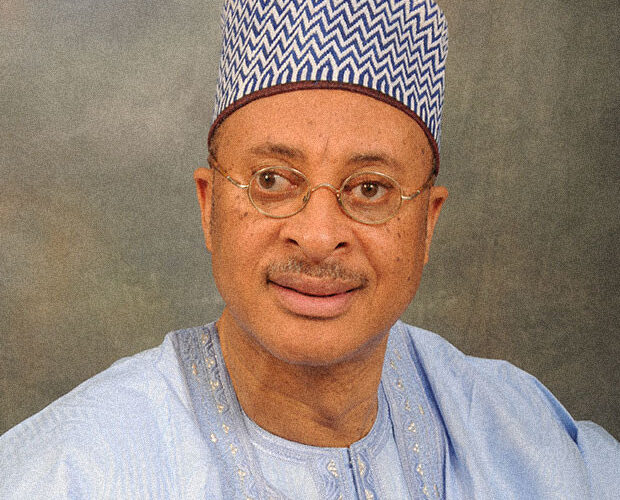 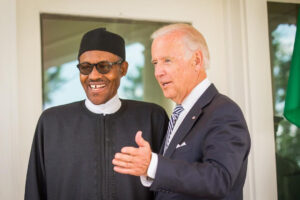 Speaking in an interview with The PUNCH on Monday January 18, Utomi said former US President Barack Obama and his then-deputy Joe Biden, backed a regime change in Nigeria in 2015 but the change has not done the West African country any good.

“Obama was an extreme activist in seeking regime change in Nigeria because of the vast corruption and many of us supported the move but we later found out that the corruption did not change; Nigeria is more corrupt today than it was in the past.

“So, Biden will go back to a more liberal engagement with Nigeria but he is not going to be supportive of the incumbent (Buhari) the way Obama was because they can see that the incumbent fails to bring Nigeria together or move it forward, because they have now realised that Nigeria has become a more dangerous place to live.

See Also:  TSTV Is Back As CEO Holds Press Conference And Rolls Out New Deals