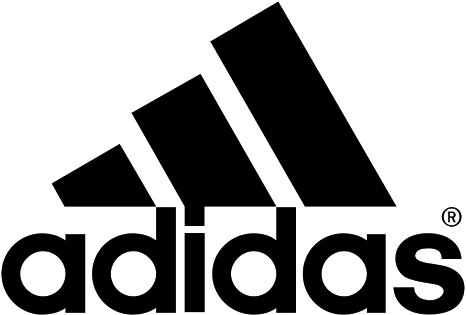 Ask any runner or sports lover to mention a secret of sporting success and they won’t fail to tell you that the right shoes is one of the keys to success just the same way fine feathers make fine birds. It is this thinking that has been the driving force behind sporting goods manufacturer Adidas. A day came when a young man just 20 years of age by name Adolf Dassler nicknamed Adi decided to provide every athlete with the best possible equipment that guarantees safety. He started this big dream in a small unpopular German village using his mother’s kitchen as his workshop.

After the first world war, Germany was a tough and discomforting place for anyone to start a business but as we all know, some people are as bold as a lion while some have the heart of a lion. Adi happens to be in the category of those with the heart of a lion for it takes more than bravery to start a business after such bloodshed. He used whatever items he came across like parachutes and army helmets to make his shoes while his sister cuts patterns for him out of canvas.
Adi’s vision encompassed three guiding principles:
1) Produce the best shoe’s for the job.
2) Protect the athlete from injury.
3) Ensure the product lasted.

You can see that Adi is motivated by these three things which asserts the fact that the founder’s/ entrepreneur’s motivation plays a significant role in the success/failure of any venture. Though Adi started in his mother’s kitchen in 1920, he held unto his dream. His company is now trading in over 170 countries and is the official footwear of most football clubs.

ATTENTION: fasten your seat belt, grab a cup of coffee because what we are about to reveal here will grow your profits and pull you ahead of your competitors. If you haven’t read The Entrepreneur Africa Magazine, visit www.theentrepreneurafrica.com for FREE digital copies.