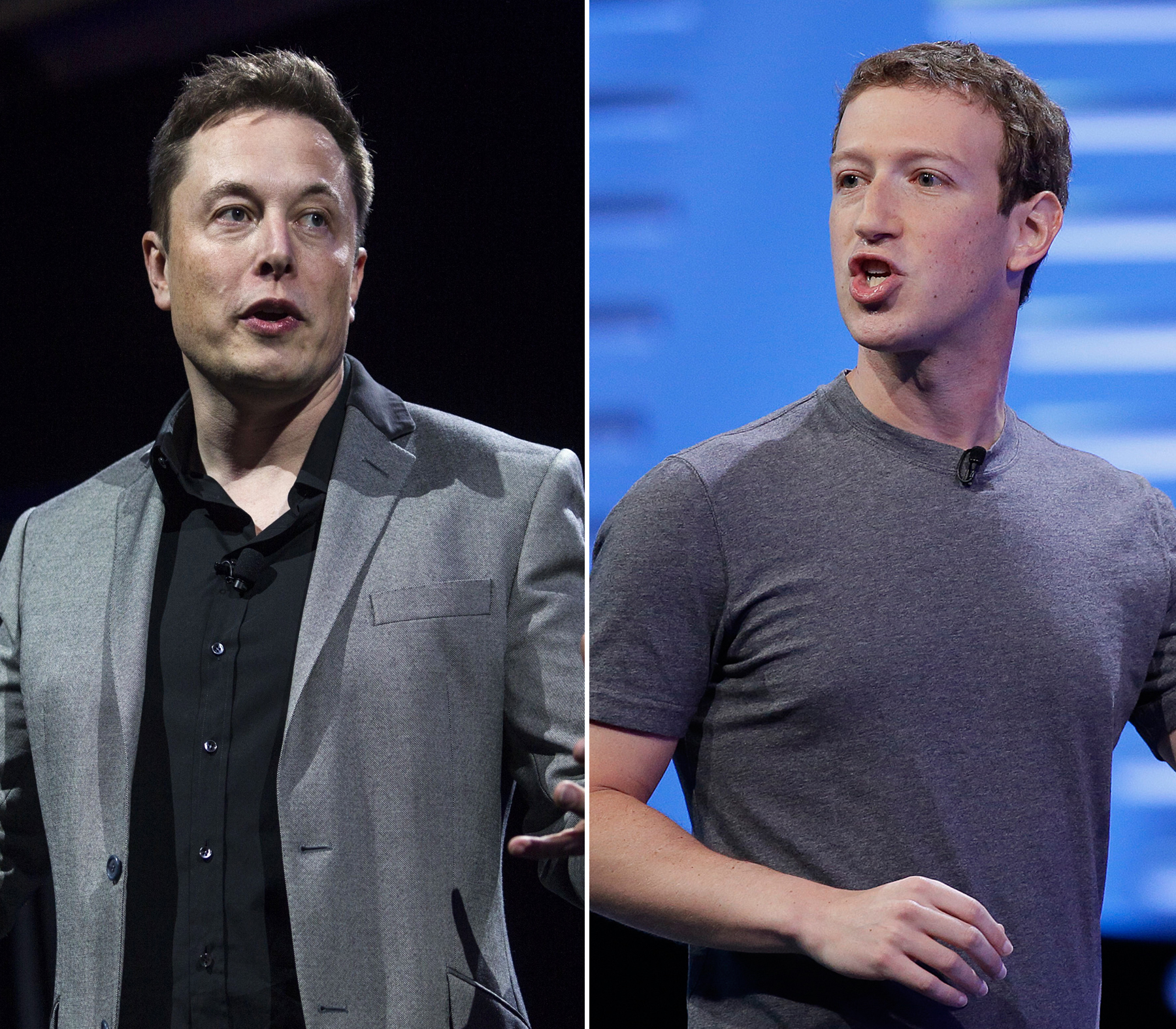 After Musk Asked Users To Switch To Signal

Tesla CEO Musk appealed to people to switch to more encrypted apps than WhatsApp and Facebook and specifically mentioned Signal when asked about a safer alternative by his followers.

Signal and Telegram messaging apps are seeing a sudden increase in demand , and this has been attributed in part to Billionaire Elon Musk’s Tweet to that effect, and in part to larger rival WhatsApp’s updated terms of service which eyebrows on social media.

WhatsApp, which uses Signal’s encryption technology, laid out fresh terms on Wednesday, asking users to agree to let owner Facebook Inc and its subsidiaries collect user data, including their phone number and location.

Some privacy activists questioned the “accept our data grab or get out” move on Twitter, and suggested users to switch to apps like Signal and Telegram.

Signal’s popularity shot up further on Thursday after it was endorsed by Elon Musk, who has one of the most-followed accounts on Twitter and by the micro-blogging site’s top boss Jack Dorsey.

More than 100,000 users installed Signal across the app stores of Apple and Google in the last two days, while Telegram picked up nearly 2.2 million downloads, according to data analytics firm Sensor Tower.

New installs of WhatsApp fell 11 per cent in the first seven days of 2021 compared with the prior week, but that still amounted to an estimated 10.5 million downloads globally, Sensor Tower said.