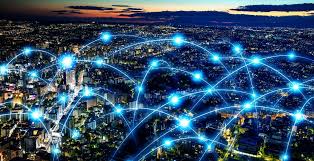 In Africa, Internet Exchange Points (IXPs) to be deepened through Partnership between Internet Society and Facebook 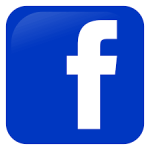 An Internet Exchange Point is where multiple local and international networks, internet service providers (ISPs) and content providers interconnect their networks together to efficiently exchange internet traffic through a system called peering.

As at today, about 42% of African countries lack Internet Exchange Points (IXPs), meaning that most of their domestic internet traffic is exchanged through points outside their respective countries. This exchange is done via satellite or submarine fibre across multiple international hubs to reach their destination, a situation which may lead to poor end-user experiences and discourage the local hosting of content.

Due to the dearth of IXPs in Africa and in a bid to reduce the overdependence on foreign exchange points and drive more internet traffic into Africa, a global non-profit organisation known as the Internet Society which commits itself to the open development, evolution and use of the internet, has partnered with Facebook to develop IXPs throughout the continent of Africa.

The partnership between Internet Society and Facebook will promote IXP infrastructure development, training and community engagement with the objective of increasing the number of IXPs and supporting the expansion of existing IXPs to meet the growing demand in Africa.

See Also:  African Agriculture to be boosted with $24b to reduce world hunger - AfDB

There are approximately 44 active IXPs spread across 32 different African countries, according to the Africa IXP Association (Af-IX).