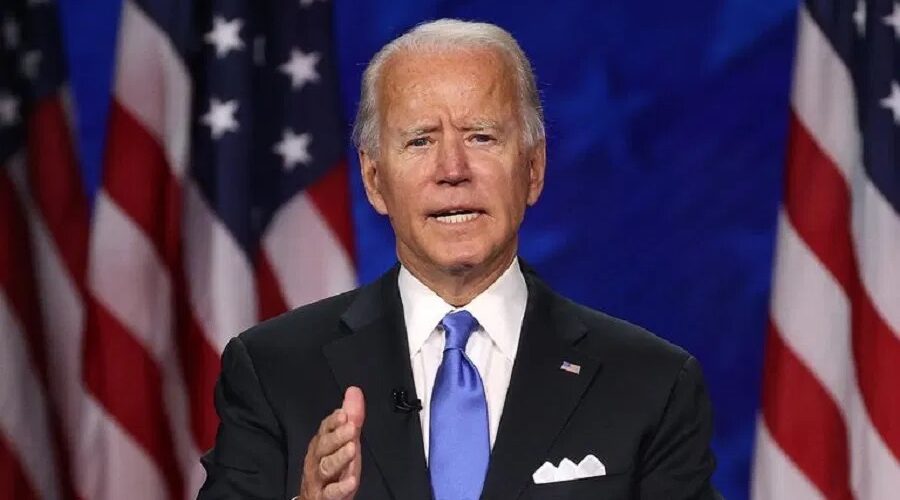 US President, Joe Biden has signed an executive order to repeal the immigrant visa ban on Nigeria and others. 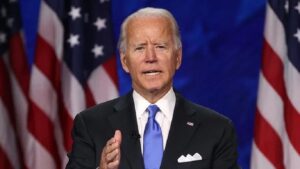 Newly-elected President, Joe Biden has signed his first executive orders as US President including reversing a Donald Trump-administration travel ban on 13 countries which were mainly Muslim and African nations.

Biden’s executive orders, amongst other acts, also returns the US back to the Paris Climate agreement and stopping the construction of the border wall with Mexico.
This was disclosed in a report by Reuters after Biden signed 15 executive actions immediately after his inauguration.

“In the coming days and weeks, we will be announcing additional executive actions that confront these challenges and deliver on the president-elect’s promises to the American people,” Jen Psaki, Biden’s press secretary said.
Other actions by Biden include reversing the Presidential permit for the controversial Keystone XL oil pipeline.

What you should know
• Donald’s Trump administration introduced a ban on citizens from countries which was upheld at the US Supreme Court, barring citizens of seven countries — Iran, Libya, Somalia, Syria, Yemen, Venezuela, and North Korea — from obtaining any kind of visas, and largely preventing them from entering the US.

• It was reported that the US subsequently added six more countries to its travel ban list. They were Nigeria, Eritrea, Sudan, Tanzania, Kyrgyzstan and Myanmar. The extra ban meant citizens were allowed to visit but were banned from settling permanently in the United States.

• US government gave conditions to get it to review Nigeria’s status on the ban list, including getting Nigeria to improve on its data intelligence such that it would be easy to investigate any immigrant wishing to visit the United States and meet information-sharing systems.

• In August 2020, President Muhammadu Buhari disclosed that it will take enormous resources to reverse the ban on immigrant visas for Nigerians by the United States Government. He also noted that the country was making some progress in that regard.

Biden’s reversal of Trump’s policies is part of an aggressive push to roll back some of his predecessor’s strict and controversial immigration policies which have been condemned by world leaders and civil groups in the past.