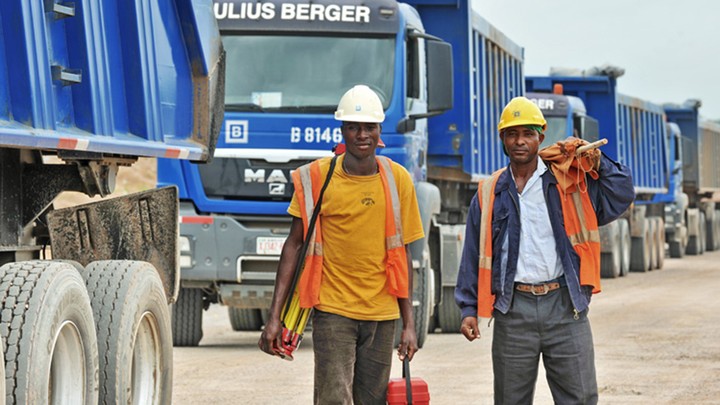 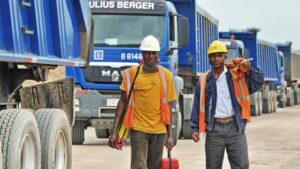 Julius Berger Nigeria Plc, a planning and constructing a group of companies with a market capitalization of more than ₦30 billion, involving in all kinds of civil engineering works with seven subsidiaries, released its Consolidated Unaudited Financial Statements the year ended 31st December 2020 to the investing public on January 26th, 2021.

– Also, the civil works, building works, and services rendered at the firm dipped by 9.68%, 9.29%, and 4.28% respectively, as this could be the effect of Covid-19 pandemic lockdown that truncated the many capital projects.

However, there were reductions in some key line expenses, such as; Administrative Expenses (from N37.03 billion to N29.99 billion) and Impairment Loss on Trade and Tax Receivables (from a loss of N2.97 billion to a gain of N713.78 million).

– Conclusively, the investors’ Earnings per Share (EPS) decreased by 16.26% to print at ₦4.79 in the year under review as against ₦5.72 at the previous year.

As a buffer against hard times, Julius Berger said in September it would branch out into agro-processing, venturing into a subsector starkly different from its primary construction business in a move the board remarked had been informed by “the emerging developments, political, economical and structural in Nigeria and the resultant reforms by the governments.

“We have severally advised the Market that Julius Berger will be looking into diversification opportunities, based on the emerging developments, political, economical and structural in Nigeria and the resultant reforms by the Governments.

We would advise the Exchange and the Capital Market that the Board of Julius Berger at its meeting held on September 22, 2020, approved a diversification opportunity for the Company in Agro-processing.”