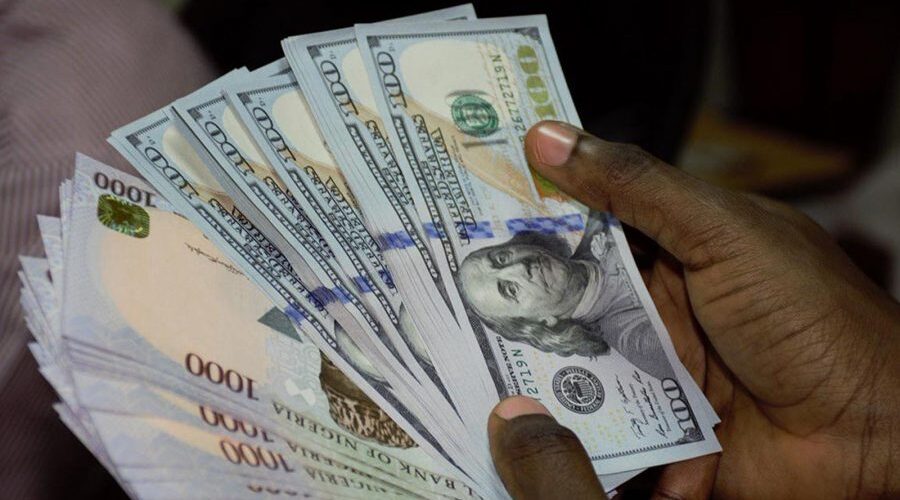 Naira continues to depreciate at the NAFEX window 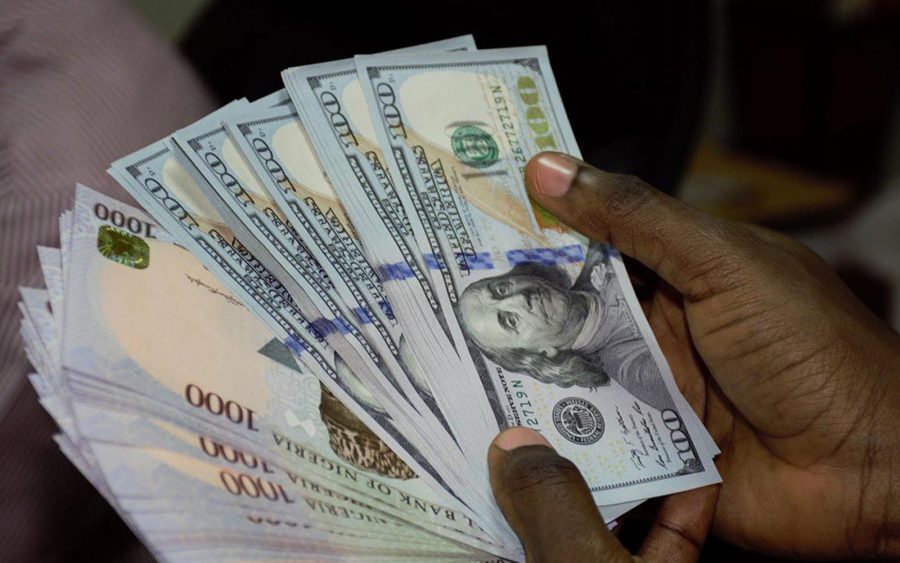 The exchange rate between the naira and the dollar depreciated closing at N394.50/$1 at the NAFEX Window.

On January 25, 2021, the exchange rate between the naira and the dollar depreciated closing at N394.50/$1 at the NAFEX (I&E Window) where forex is traded officially.

Forex turnover, however, dropped further by about 10.2% as pressure on the foreign exchange market continues.

The Central Bank of Nigeria (CBN) has moved to create more liquidity in the foreign exchange market as they insisted that deposit money banks and International Money Transfer Operators (IMTOs) must pay diaspora remittances to beneficiaries in dollars as against the initial practice of paying in naira.

This will also help to create more stability and transparency in the forex market.

The exchange rate disparity between the parallel market and the official market is about N82.50, representing a 20.9% devaluation differential.

The Naira depreciated against the dollar at the Investors and Exporters (I&E) window on Monday, closing at N394.50/$1. This represents a 33 kobo drop when compared to the N394.17/$1 that it closed on the previous trading day.

Brent crude oil price is at about $55.60 per barrel as of Tuesday morning, as it moves towards the $60 mark, a strong sign that global demand could sustain price increases in 2021.

See Also:  As The Money Conference Holds: Alternatives For Economic Prosperity Set To Be Unveiled