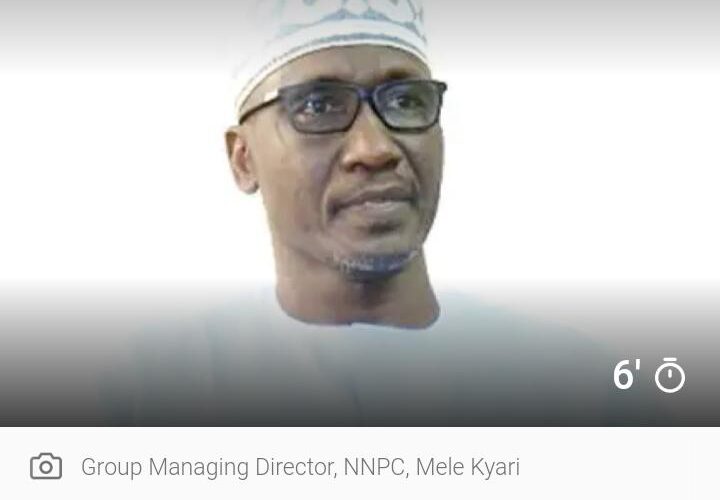 Nigeria is currently losing an average of 200,000 barrels of crude oil daily, the Nigerian National Petroleum Corporation stated on Wednesday.

Brent, the oil against which Nigeria’s crude is priced, was $66.75 per barrel on Wednesday, while the official exchange rate of the dollar stood at 379/$.

From the above figures, it showed that the country was losing about N151.79bn in 30 days, going by the 200,000 barrels of crude oil being lost daily, as revealed by NNPC.

The NNPC boss was quoted in a statement issued in Abuja by the corporation’s spokesperson, Kennie Obateru, as saying, “We have two sets of losses, one coming from our products and the other coming from crude oil.

“In terms of crude losses, it is still going on. On the average, we are losing 200,000 barrels of crude every day.”

On his part, Irabor promised to galvanise the military to provide maximum security for the nation’s oil and gas assets.

He said, “I am delighted that you made this effort, and I tell you that the Armed Forces of Nigeria will collaborate with you to protect NNPC’s assets.”

Irabor acknowledged the role of the oil and gas sector to the economy and stated that there was need for collaboration between the NNPC and the Armed Forces to protect oil and gas facilities.

“It is my intention to cooperate maximally with you and to give necessary instructions to all officers in the Armed Forces,” he said.

‌
In a related development, a professor of law at the University of Lagos, Dayo Ayoade, has said the Federal Government was losing huge revenue in the upstream sector through the inadequacy of the measurement infrastructure.

Between 2009 and 2019, the lecturer said, the nation lost 500 million barrels of crude oil valued at $44.7bn which was not assessed for royalty and tax.

Disclosing this at a virtual meeting on illicit financial flows organised by the Independent Corrupt Practices and Other Related Offences Commission in Abuja on Wednesday, Ayoade pointed out that Nigeria currently relied on crude oil producers for determination of crude oil volumes.

He said, “Nigeria currently relies on holders and producers of crude oil for determination of volumes of crude oil.