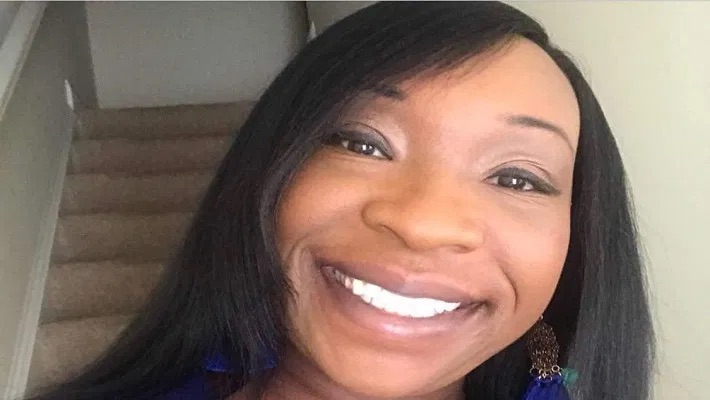 Nigerian-American, Funmi Olorunnipa Badejo has been appointed as a member of the office of the White House Counsel. 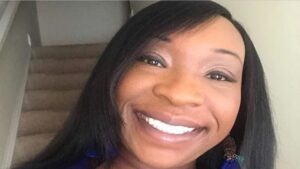 U.S President-elect, Joe Biden, announced the appointment of Nigerian-American Funmi Olorunnipa Badejo as a member of the office of the White House Counsel, to serve as an Associate Counsel.

He announced it this week in a statement seen on his transition website.
A part of the statement reads:
“The Counsels are experienced and accomplished individuals, have a wide range of knowledge from various fields and will be ready to get to work on day one.”

About Funmi Badejo
• Funmi Olorunnipa Badejo, before the announcement, was General Counsel of the House Select Subcommittee on the Coronavirus Crisis, chaired by House Majority Whip, James E. Clyburn.

• Other government roles she has served include serving as Counsel for Policy to the Assistant Attorney General in the Civil Division of the U.S. Department of Justice, Ethics Counsel at the White House Counsel’s Office, and Attorney Advisor at the Administrative Conference of the United States during the Obama-Biden administration.

• She started her career as an associate with the law firm of Manatt, Phelps & Phillips, LLP and was also a Legal Counsel at Palantir Technologies Inc.

• She becomes the 3rd Nigerian American to be appointed under the Biden Government.

Biden’s transition committee said the new Counsels would work under the direction of White House Counsel, Dana Remus, and “help restore faith in the rule of law and the accountability of government institutions.”