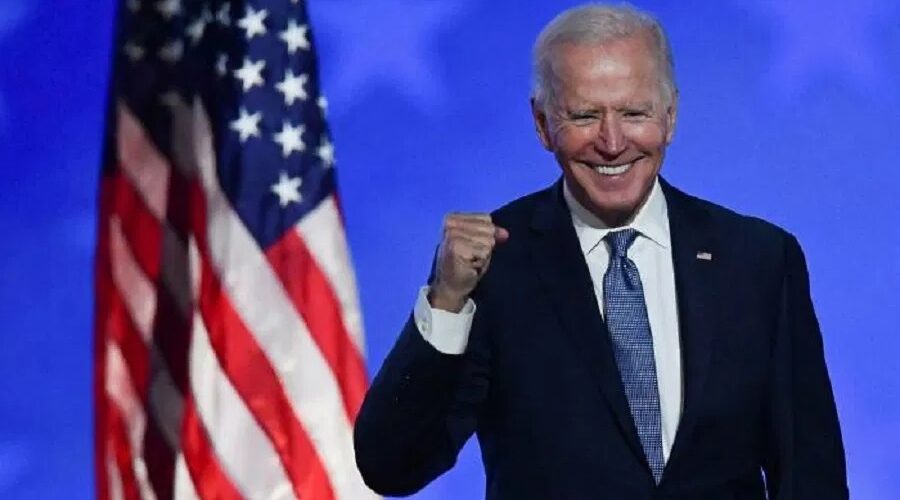 US Capitol complex temporarily shut down

The US Capitol complex was shut down temporarily on Monday as a precautionary measure due to a small fire nearby. 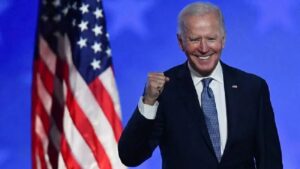 The US Capitol complex was shut down temporarily for about an hour on Monday as a precautionary measure after a small fire broke out nearby, highlighting the security concerns that are being raised days before the inauguration of President-elect Joe Biden.

The security concerns and the lockdown follows the January 6 attack on the US Capital by supporters of the outgoing US President, Donald Trump, after his encouragement and inciting comments, calling the Presidential election a fraud without any proof of evidence.

Some of them even called for the death of the US Vice President, Mike Pence for presiding over the certification of Joe Biden’s November election victory.

While making the disclosure in a statement, the Capitol Police said that the lockdown has been lifted and the nearby fire contained.

The Acting Chief of the Capitol Police had said that the complex which comprises of the Capitol, its grounds and several buildings were shut down as a precautionary measure.

The US Secret Service in a tweet post on its official Twitter handle said, “Out of an abundance of caution the U.S. Capitol complex was temporarily shutdown. There is no threat to the public.’’

See Also:  Businesses To Suffer As Zimbabwe Sets The Tone For Another Lockdown

The city’s fire department in its tweet post said that firefighters put out a fire outside near the Capitol complex.
The fire department said, “There were no injuries. This accounts for smoke that many have seen.”

What you should know
• President-elect, Joe Biden is expected to be sworn in at the US Capitol on Wednesday amid an unprecedented cordon of security, with strict physical distancing measures in place due to threats of violent attacks in Washington and the rising cases of coronavirus infections.
• Donald Trump, who is just fresh from a historic second impeachment from the congress had said he would not attend, although his deputy, Vice President Mike Pence, had given an indication that he would attend.