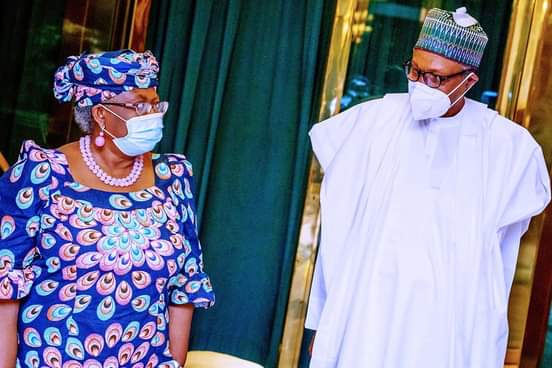 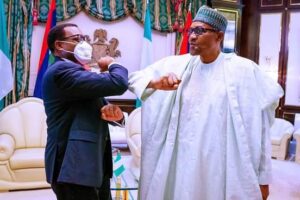 His Excellency Mohammad Sanusi Barkindo of Nigeria assumed office today in his role as Secretary General of the Organization of the Petroleum Exporting Countries (OPEC) at the OPEC Secretariat in Vienna, Austria. 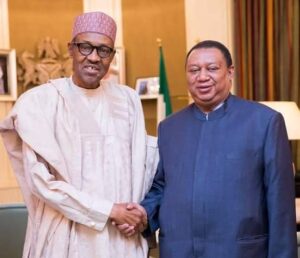 Dr Akinwumi “Akin” Adesina is the President of the African Development Bank. He previously served as Nigeria’s Minister of Agriculture and Rural Development.

Amina J Mohammed is a Nigerian diplomat and politician who is serving as the fifth Deputy Secretary-General of the United Nations. Previously, she was Nigerian Minister of Environment from 2015 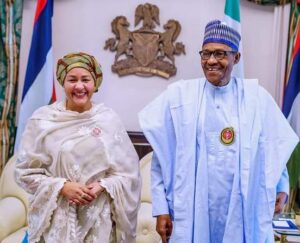 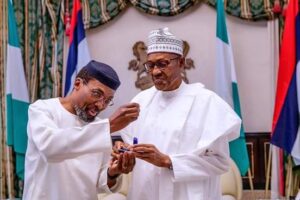 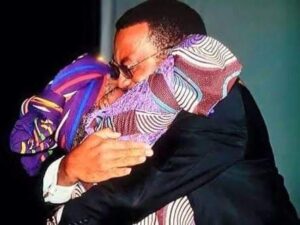 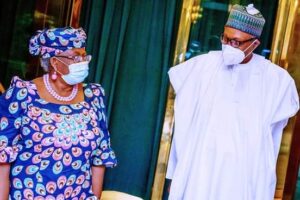