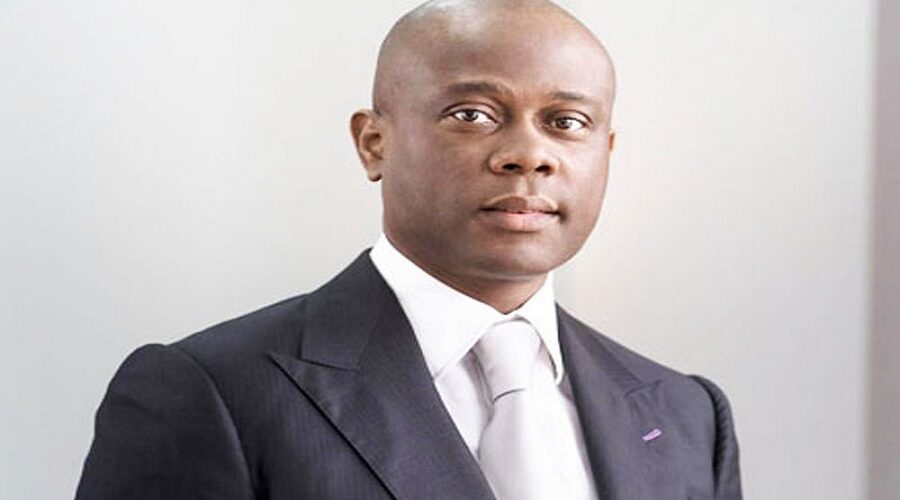 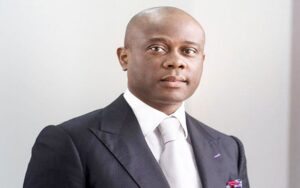 In 2018 when Access Bank took over Diamond Bank, in what is the largest merger in Nigeria’s banking history, they knew it was not a match made in heaven like their PR agencies will make you believe.

In merging with Diamond Bank and taking over their juicy assets, they had also taken over the lemons that had for years bedeviled the bank who had pioneered mobile banking applications well ahead of its time.

When Access Bank merged with Diamond Bank, the latter had total loans and advances of N787.8 billion out of which N219.9 billion in loans were impaired. Oil and gas-related loans made up a significant chunk of the loans and were estimated at about N302.6 billion, most of them distressed.

Included in the oil and gas loans was a $66.4 million in loans owed to the bank by Japaul Oil and Maritime, as they were referred to at the time. The loans had gone bad accumulating unpaid interest of about $11.2 million. By the time Access Bank took over the loans, Japaul agreed to a restructuring rolling over both the principal and interest.

This is typical of most Nigerian companies burdened with debts they cannot pay. To avoid being run over by the bank, the debtors will negotiate a restructuring, extending the loans by one to three years and if lucky, reducing the interest rates. In return, the bank books new fees (which are often paid in advance of the restructuring) and then gets to avoid huge provisioning mandated by the central bank.

It is often a ‘win-win’ situation that essentially kicks the can down the road until, like in the case of Diamond Bank, the chicken comes home to roost. But Access Bank is not new to slugging it out with debtors, particularly those who do not pay up. Upon takeover in 2019, Herbert Wigwe, the CEO of Access Bank announced that his bank was going to go after Diamond Bank debtors. In an interview in 2019 he maintained that “we recovered N2.2 billion bad debt in the year under review. Access Bank will intensify effort to ensure that it recovers the debt owed to Diamond Bank. We will go out for Diamond Bank’ debtors and if they are not ready to redeem their debt we will publish their names in the newspapers.”

In 2019, Access Bank swooped on Japaul Plc seeking repayment of their Diamond Bank loans which was now about N37 billion. The bank took over Japaul’s trading assets and integral to the going concern status of the company. Before now, Japaul made money rendering marine services, dredging, mining and construction mostly for the oil and gas companies.

But business has been bad for years now leading the company into net accumulated losses of over N50 billion as of 2018. For the 5 years leading to 2018, the company posted back to back losses with revenues going from N5.3 billion in 2015 to about N85.8 million in 2019. External loans had also ballooned from about N18.8 billion to about N38.8 billion. Its share price had also fallen to about 20 kobo per share by the end of 2019. It was nearing bankruptcy and something had to give.

See Also:  LCCI: Trade between Nigeria and India reaches $20b

They began a court battle with Access Bank over the loans and the threat of a liquidation eventually settling for a deal. Sources inform Nairametrics that Access Bank is one of the most aggressive banks in the business when it comes to playing dirty with debtors. Unlike Diamond Bank, Access Bank is ready to battle in the courts and is ready to deploy any legal means necessary to recover their loans even if their actions are viewed as uncanny.

Recently, the bank obtained a Mareva injunction sealing the offices and taking over the assets of Seplat due to a related party loan owed by the latter’s Chairman, ABC Orjiakor. Just like Japaul, the loans owed by ABC Orjiakor were also obtained from Diamond Bank. According to sources, when Access Bank swoops in for their loan recoveries, they deploy all tactics in the books to ensure all or most parts of the loans are recovered from chronic debtors.

Eventually, Access Bank and Japaul agreed to settle the matter outside the court. In exchange for repaying the N38 billion loan, Access Bank settled for a repayment of N30.9 billion. The deal involves Access Bank taking over two of Japaul’ s Dredgers (12& 13) for N5 billion and a Barge (Beau Geste) for N25.9 billion. Japaul also gave up its land in exchange for working capital of N1.5 billion from the bank.

We are not exactly sure what Access Bank plans to do with dredgers and barges it took over from Japaul. Interestingly, in the deal, Japaul also gets to lease back the two dredgers for a period of 6 years from Access Bank for a sum of N1 billion paid annually from 2021 – 2026. Japaul got a one-year moratorium on repayment expiring in December 2020.

Japaul has since changed its name to Japaul Gold and Ventures citing the dwindling oil and gas sector for its reasons. The company believes gold mining and technology are the future and is seeking to raise N25 billion in equity to pursue this course. Its share price has ostensibly risen by 150% since the turn of the new year, the best performing on the stock exchange.

For Access Bank, aggressively going after bad loans have paid off immensely. In 2019 the bank recovered N38.9 billion in bad loans barely a year after taking over Diamond Bank. In the first 9 months of 2019, a total of N24.7 billion was captured in bad debts recovered. It is a strategy that is working and there is no betting against Access Bank doubling down on aggressive recovery this year.